Louise – Not knowing donor identity is like being lost in the middle of a great, featureless ocean 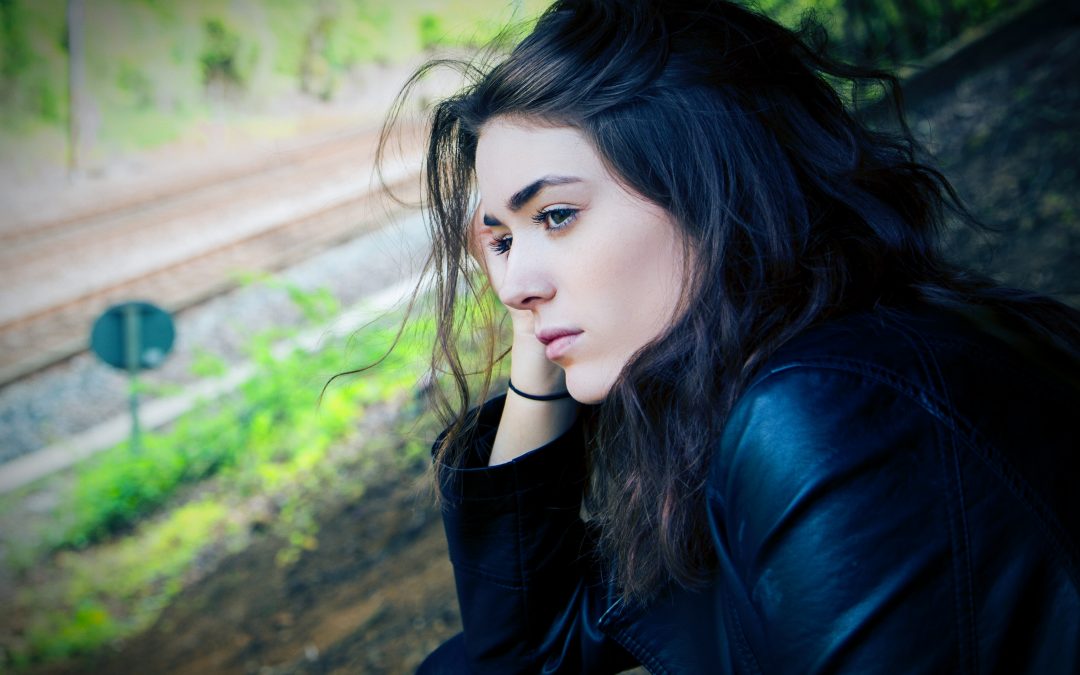 Discovering, aged 32, that I was donor conceived was, to put it mildly, a bombshell. It made complete sense, explaining the lack of similarity to my social father, not to mention the tensions between us. It explained why I often had difficulties feeling that I fit in not only at home but at work, church, other social settings. In many ways the discovery represented a sudden release into freedom; I have often described it as feeling like the door of my birdcage flew open, or a trapdoor sprang open under my feet. I could begin to let go of struggling to force myself into a different shape (though that’s a hard habit to break, as I’ll explain later). But the flip side of it was the cage door opened onto complete blackness. My mother could give me no information about the donor, and assured me (correctly) that there would be no hope of extracting information from the clinic, even if it were still in existence.

This was 10 years ago. I was probably an inept surfer at that time, but I could find nothing at all to help me on the internet, nor in libraries. I felt excruciatingly alone. For at least 2 years I was susceptible to unbearably intense emotions. I felt fury towards my social father for deceiving me, even greater fury towards the clinic for setting up the situation and towards the Government for washing its hands of responsibility. Feelings towards the donor/father were yet more complicated. I instinctively wanted to love him, to direct towards him the affections which had somehow never found a landing ground with my social father. Like a baby, I wanted to see his eyes and hear his voice. At the same time, he had abandoned me, given me away. I meant less than nothing to him. I wrestled with the inherent ill-logic of the situation; if I could find him it would reunite a family. Only it wouldn’t. How many other half-siblings might I have out there? How could we all be reunited? So many separate mothers and displaced natural children.

My mother’s explanation of my conception merely altered the secrecy; it did not end it. Instead of her fear that I would find out, she was now anxious about me sharing the story with others. Indeed, for the first 5 months I was forbidden to let my father know that I knew, though thankfully Mum herself finally told him (he was himself relieved to be free of the deception). Although now she is more or less comfortable with me speaking about it in a private arena (here I am using a pseudonym), there followed several years where I was constantly juggling my need to speak with my mother’s fear of shame and exposure.

Another feature of the ensuing years was the strain in my relationship with Dad. There was a huge moral pressure to maintain business as usual. I knew he was terrified that our relationship might disintegrate. So I had to work hard to ensure everything looked OK. But the fact was that I was angry and horrified. I felt in many ways as if I had been raped. Something precious (my trust and unguarded affection) had been taken from me under false pretenses. I became much more aware of the ways in which he ignored or belittled ways in which I am different from him. At the same time, I did not want him to know the depth and strength of my negative feelings. He had been and continued to be good towards me in many ways. I also knew that the secrecy had been imposed on him, against his better judgement, by my mother who was in turn acting under the clinic’s instructions. He was a victim too.

The best thing I did at this time was to take time out. I went to Australia for a couple of years. It was extraordinarily good to be on the other side of the world, able to share my story with people who would never meet my parents. I met some superb counselors who helped begin to untangle my thoughts and emotions. And I also made contact with the Donor Conception Support Group in Sydney, through whom I met Joanna Rose who was in turn the doorway to a whole informal support network.

To cut a much longer story short, everything turned around for me one day in 2005, when I found out from UK DonorLink the name of several half-siblings, including the natural son of my donor and, thereby, my donor’s identity. Although I was in a much stronger frame of mind by then (owing to a relentless pursuit of sanity and wholeness!), it is almost impossible to describe the explosively powerful effect that this had on me. In one moment everything changed. I felt more solid, and the shame slid off me. No longer did I feel apologetic about my appearance, or the workings of my mind. Ironically, it has been much easier to handle the relationship with my social father since learning my natural father’s identity, as I can operate from the base of who I am and it is easier, so much easier to cope with our differences.

Getting hold of the truth has done a lot to make being donor conceived palatable. Not knowing donor identity is like being lost in the middle of a great, featureless ocean. Now that I know who he was (and, of course, I have a relationship with my half-siblings) my life has form and landmarks. I feel normal!

I am still struggling with the self-hatred which I nurtured all the years when I thought I was my social father’s daughter. I could never be like he was, do things his way, and concluded that I was therefore useless. Particularly in my working life I have a near constant struggle with compulsive over-performance, and intense self-criticism. I have a near mortal fear of being wrong in the way I work, and I guess addressing this pattern is my biggest personal challenge at the moment.

It is difficult to live in a society which is so rapidly deconstructing family and, indeed, humanity. Gender, fertility and family are all up for redefinition, and political correctness stamps on dissent. I feel that as a DC adult I have lived on the other side of this social and biological experimentation, and that what I have to report is more than mere opinion, but confirmation that the ancient landmarks, fatherhood, family, identity, are not unenlightened social constructs, but solid realities.