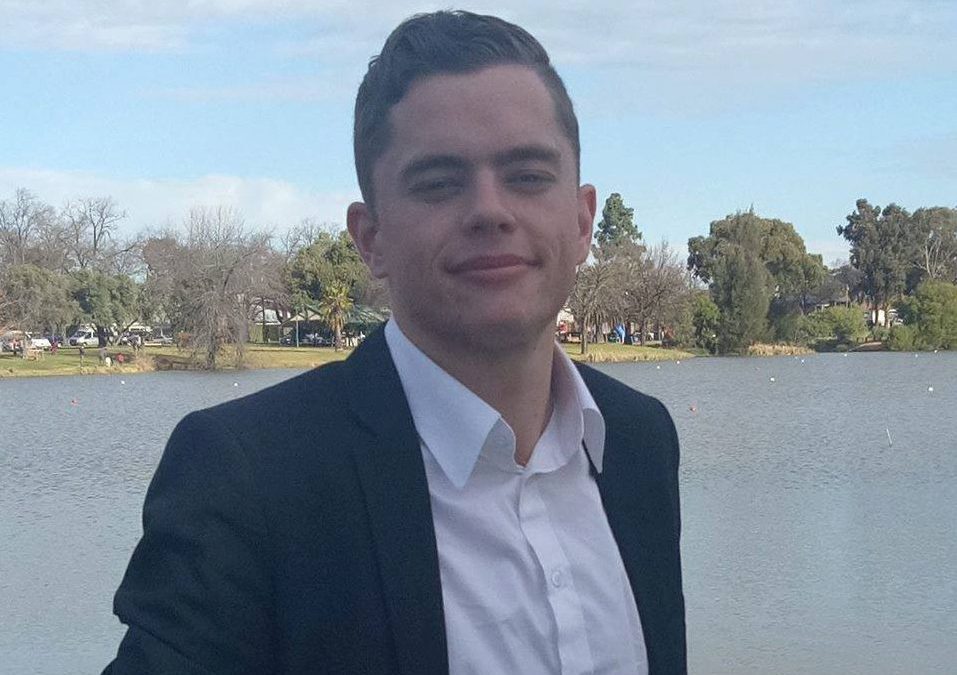 I am Lewis, the child of gay parents, and this is my experience of gay parents. My mother and father were never married, and while my father was homosexual, my mother identified as bi-sexual, and had spent several years in a lesbian relationship sometime prior to my birth. I was born as a result of a “one-night stand” after mum and dad had been drinking.

I never liked living with them. Their “gayness” was like a religion, they seemed to constantly need to reaffirm their “gayness” through their actions. They seemed to have to prove to me that they were gay. It was like a religion, their only identity, their badge of honour. They constantly talked about it. Their “gayness” was their number one topic, more than anything else. They would introduce themselves to people by saying things like “Hi, my name is Simon and I am gay”. Straight people don’t do that. They don’t come out and say “Hi, I am Simon and I am straight”, but Dad and his partner would announce it and force it onto people.

Sexual innuendo was in everything. They were always “checking out” other guys even though they had been together 13 years. They weren’t close, yet they stayed together and I didn’t understand why. We could be at the supermarket and they would look at other guys and say things like, “Isn’t he good looking”. I was totally embarrassed. I felt that I could not bring my friends over, everything was “gay” in the house. Their behaviour was gay, the way they talked, their actions, everything. It all seemed greatly overdone and unnatural, and I was afraid of what my friends would think. I couldn’t introduce my father because I was ashamed of him. They would often make sexual comments about my friends once they had left the house, and I found this repulsive.

Dad and his partner would kiss me on the cheek. I always found that uncomfortable. They would always do it, even in my late teens. I knew from my friends and from movies and TV that teenage boys didn’t normally get kissed by their fathers.

There were few boundaries. Every couple of months I would be hit as a child. I walked on egg shells. There was always fighting between dad and his partner, and they would throw plates and food. I never felt safe. I was constantly aware of what was going on around me in the house. I felt sexually vulnerable. There were concealed cameras around the house in my private areas. I even came across video footage of me in one of their computers.

Other people thought I was gay too, and all of this deeply embarrassed me. I felt it was wrong. I felt that there was an expectation upon me that I should be gay, even though I had no feelings for males. I was expected to be gay by my gay parents. This led to great confusion within me.

There was no consideration of my feelings. They would make me food for school that I could not stand to eat. There was no checking in with me on what I wanted, or how I felt about anything.

We went to a 40th birthday party. I thought we were guests. I didn’t know Dad was the entertainment. Next thing I knew he was dressed in drag and singing Abba…I had no warning. It’s like “fat shaming” someone. I was publicly embarrassed …a lot.

I couldn’t talk to them about my puberty issues because they were not “man” enough in their behavior or attitudes. It was like talking to women. I ended up having that conversation with a respite carer.

I remained with them both until my father left his partner when I was 17 years of age and my Dad kicked me out.  Having nowhere else to go I continued to live with his ex-partner until I was 21. He was extremely controlling and took almost total control of my life, even down to making me sign a handwritten agreement giving him almost total authority over me in many areas of life, including total control over my bank account. Even after I had left there to make a life for myself, he still tried to contact me and exercise control over me until he was threatened with legal action.

My experience of living with gay parents left me emotionally scarred and feeling that my upbringing was both confused and confusing. There was a great void in my life that needed to be filled and never was, as I did not feel loved at any stage.

Yet, like others who have emerged from deeply disturbing backgrounds I have gone onto rekindle a growing relationship with both of my parents and also have found peace with the conservative values I now hold. Their values are not my values, but I still honor them for being my parents. To be honest without these experiences I would not have the clarity of the real issues involved in this matter.

Gays do look at straight people as homophobes if we don’t agree with their lifestyle. After living with them for all those years it left me with the view that being gay is often a “put-on” lifestyle. It’s a show. It’s all about “me, me, me” and not an ideal environment for raising children

Consequently, I have voted against same-sex marriage in the postal plebiscite, and I urge you to also vote NO, for the sake of the protection of children.