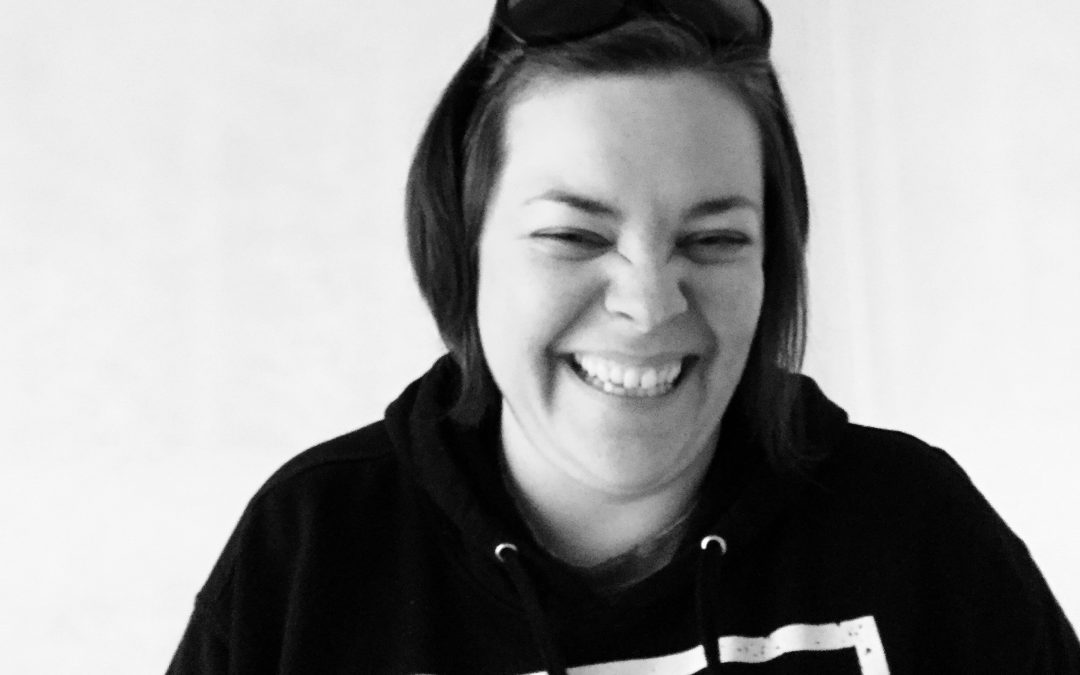 I was in 3rd grade the first time I realized that my family structure was different.  Our school had an event, similar to today’s “Dads and Donuts”.  I realized that all my friends had a dad in their life.  They all knew about him and spent time with him, even if their parents were divorced.

I was raised by a single mother, who never married.  She and my birth father dated, she got pregnant, and about a week after he found out she was pregnant, he left.  At the time my mom lived with a roommate and so I was born into a household that had my mom and a roommate, plus extended family, both biological and the roommate’s.  I also had contact with my paternal grandparents, but they lived out of town, so it was a limited interaction.  This family structure taught me, at an early age, that family is who you make it and that biology doesn’t really mean much.

I had a great childhood.  I had grandparents, aunts, uncles, cousins, friends.  Today, when I look back on my childhood, my memories are happy and lovely.  My mom was very involved in everything I did and our roommate took an active interest in my life and showed me parental-like love.  It wasn’t until my grandfather died when I was in 4th grade, that I realized just how much of a gap my dad’s absence had created.  With my mom’s blessing and encouragement, I reached out to my dad.

For the next 5 years, we exchanged one letter or one phone call per year.  At this time the annual birthday card stopped and was replaced with this, new, annual interaction.  I didn’t know that wasn’t how my friends of divorced parents communicated, but I put so much hope in those calls or letters.  It made me feel like I had a dad.  Even though each phone interaction was awkward and gave me butterflies, they were an absolute highlight.  I would be on a high for a few days from those moments.

During our annual phone call, when I was 15, through our conversation about my half-brother’s birthday, he acknowledged that he didn’t know my birthday, didn’t think about me often, and called at his mom’s urging.  It was then that I realized all the birthday cards were sent by my paternal grandma and all the calls or letters happened around a major holiday, like Thanksgiving, Christmas, or Mother’s Day, after he would’ve spoke with his mom.

I was devastated.  For 5 years I had built a facade on the hope that he wanted a relationship with me just as much as I had wanted a relationship with him.  To learn that he never thought about me and that his mom had to remind him to contact me hurt more than I can adequately put into words.  I went from being confident in my worth, to feeling completely unlovable.  At a time when all my friends were starting to date and going to dances, I had the words of unlovable and unworthy defining my self-talk.  I believed that if the one man on this earth who is supposed to love me unconditionally doesn’t, then no man will.

In high school a boy did have a crush on me and I was so overcome with fear of being rejected that I stopped hanging out with him, stopped talking to him, and avoided him all together.  For the next decade, I would experience depression, self-harm, and isolation.  This negative self-image would carry on throughout my college years and my early 20’s.  I missed out on a critical time of learning how to date and discovering qualities in men that I liked and didn’t like.

Finally, at 25, a healing took place.  I was able to finally see my worth as something outside my father’s choices.  His choice to not love me and not be in my life, had nothing to do with me, but everything to do with him.  I was able to open up, but I was about a decade behind my peers and awkward around men.  I had no idea of certain behaviors that could be red flags in a relationship.

At 26, I re-met the boy in high school who had a crush on me.  The first thing I saw was him chasing his two daughters around the house and playing with them.  In that moment I saw everything I had always wished I had.  After a year of dating, we were married.  He had some baggage from his past that should’ve been a red flag of rushing into marriage, but I dismissed it because I was finally loved by a man and saw in him qualities that I had hoped I would find in the father of any children we would have.

With our pasts, it was a very rough start to marriage.  Based on my past, it took several years for me to trust him.  I had never lived with a man and I didn’t know how truly different men and women think.  I would take actions personally and the unlovable self-talk would resurface.  It took about 6 years into our marriage, with much prayer and communication, for that negative self-talk to stop being a near constant voice.  It still can surface, but I’m more aware of it now.

It has shaped our family structure too.  My husband has two daughters from a previous marriage and we have a daughter together.  It is very important to me that they all know their father’s love.  We actively seek father/daughter dates, hobbies, and activities.  I do my best to stay out of their relationship and allow them to create a foundation that I think is absolutely critical for any child.   From this, I see a confidence in our daughter that I didn’t develop until much later in life.

While there has been much healing and many blessings, there are hardships.  It has only been within the last year I’ve been able to identify that I struggle with trust.  I have a hard time letting go of past hurts for fear that I’ll be vulnerable, which, ironically, is a pillar of building trust.  I’ve recently started to explore the depth of this trust issue and how it has shaped my marriage and relationships.

Additionally, being the only child of a single mother can be very isolating at this stage of life.  Most of the family that I had growing up has gone their own way, as many families do.  I don’t have biological ties that would even connect us.  My only family is my mom.  However, I’m so blessed to have the husband and daughters that I do.  This family we are creating is changing the legacy both my husband and I inherited.  My prayer is that we are creating a different, more secure foundation for our daughters.