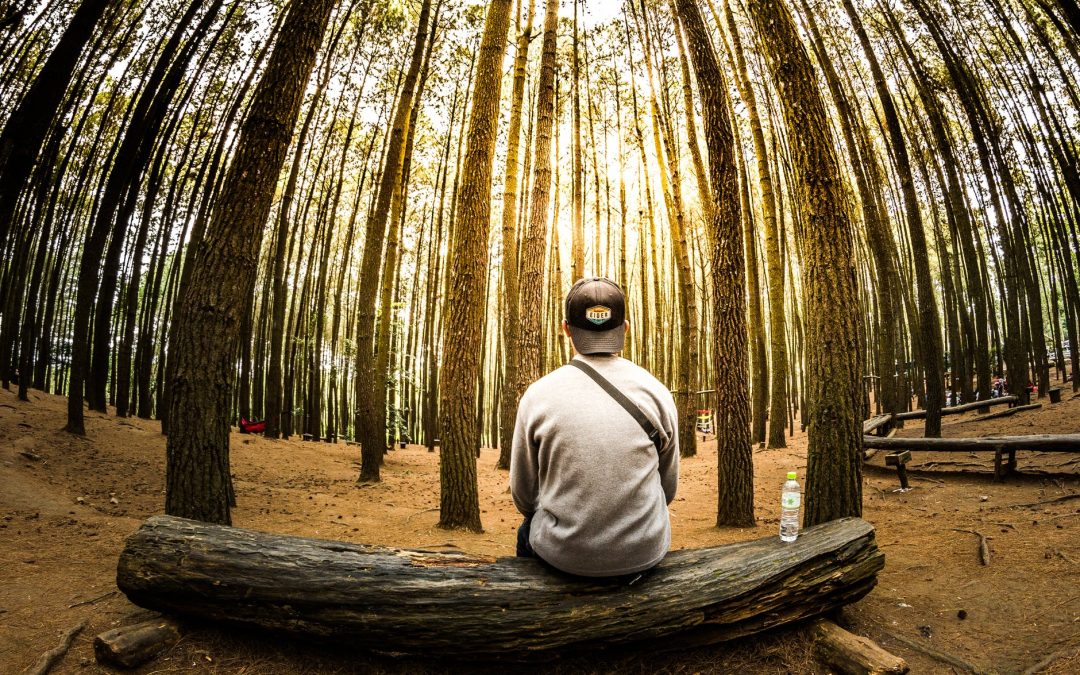 My parents were separated before I knew what was going on. I remember another woman I didn’t know yelling at me about something to do with a baby crawling on the floor. I remember my dad and another woman naked in a sauna that was part of the apartment. Then I remember my mom telling me that she and dad weren’t going to be together anymore. My eyes were so turgid with water that I could barely articulate. “Why?” and “How?” came to mind, and maybe I said these words, but the emotions were too overwhelming to fully recall. My world had come to an end. I still believe that my personality type was different before I found out about the divorce. I used to have more leader-like tendencies. Now I am mostly melancholic. As a child, I didn’t even know what a divorce was. I didn’t even know it was a possibility. This was the mid-80’s, so as a concept, it was still very new and somewhat unfamiliar.

I felt like my brother and I were pawns in a chess game between both sets of parents. My father and stepmother were demonized by my mom. Admittedly, as an adult, I would have a harder time leaving my children with them because of their laissez faire approach to parenting, but still, I should’ve been given an opportunity to draw conclusions on my own instead of having them made for me. My mother was pictured as stupid, or at best, ignorant and irresponsible, by my stepmother. My stepmother was ardent about my education. She would have me learn states and capitals over a summer and try to engage me in religious debate since I was turning more and more to evangelical Christianity, and she was Jewish (not practicing that I could tell.)

When we visited my dad and stepmother, my dad was working long hours. I learned later that he had two women he would sleep with whenever he visited the “States” for work. We lived in Germany at the time. I often wondered what the point was to visiting my dad, because I saw a lot more of my stepmother, and she was hard to live with. I went through a very huggy stage then, maybe to find affirmation in this relationship limbo. I tried hugging my stepmom, even trying to call her mom. She didn’t seem to be into that. She became very hostile when I shared my Christianity with her son. She was highly critical of me when I started calling my stepdad “Dad”.

I’ve struggled as an adult because I have seen my dad and stepmother three times in the last eleven years. We live in Maine. They live in Virginia. Two of those times, my dad was coming up for a high school reunion, and we were a part of their itinerary. This makes it feels as if my dad doesn’t want to connect with me, but I wish he did.

My heart breaks regularly as I realize I will have no regular relationship with my father and stepmother, and that they don’t seem to want one. They will be dead at some point, and I wouldn’t have a clue what to say at the funeral. I’m also concerned about the eternal state of their souls. My mother and stepfather live in the same town as I do. We hardly ever see my stepfather. He is very friendly and fatherly when he comes, but we might have seen him a few times this last year. My mother comes over sometimes of her own volition and often because my wife needs the help with the six kids who still live at home. Of all my parents and step parents, my mom is probably the most involved. Sometimes I feel like we’re a burden to her, but I know she really loves us.

I have seven children, one is my a stepson. I wish I could say that I treat him the same as the others, but to my shame, I know I do not. I wish I did because he deserves that. Perhaps I am repeating what was done to me by my stepmother, but it’s hard to be objective.

I pray and hope that when our children have children, we will be involved with all the grandchildren without being asked and will support them all in the challenges of marriage by giving them advice and date nights away from the kids at least once a week. I pray and hope to have a regular deep relationship with both sets of parents. I miss them. And I think my brother has still not processed the brokenness from the divorce. We’re both in our young forties. My brother’s school years were hampered by this emotional turmoil so that he has struggled with learning his whole life. My stepmother owes my brother’s school struggles to my mother and stepfather not listening when they had my brother tested for learning disabilities. I think my stepmom  is not willing to admit that the divorce had anything to do with our struggles.

As I see lots of Christian marriages end in divorce (marriage is a picture of Christ and the church, right?), I am constantly in shock and worried about my own marriage. I ask the Lord sometimes and my wife sometimes, “Tell me we’ll always be together.” I don’t ever want to disgrace Christ or deeply hurt my children or wife by ever considering divorce an option. So help me God, this will not happen because God hates divorce. We need to destroy the kingdom of darkness and bring glory to Christ by having strong and vibrant marriages that last through everything.

I’m done with divorce, and it can be returned to the hell from whence it came. Unless there is unrepentant unfaithfulness or continuous abuse, there is no excuse. “Through sickness and health, till death do us part.”