Hannah T. – I have sat on my grandma’s couch more than once crying, asking why my life turned out different than my siblings 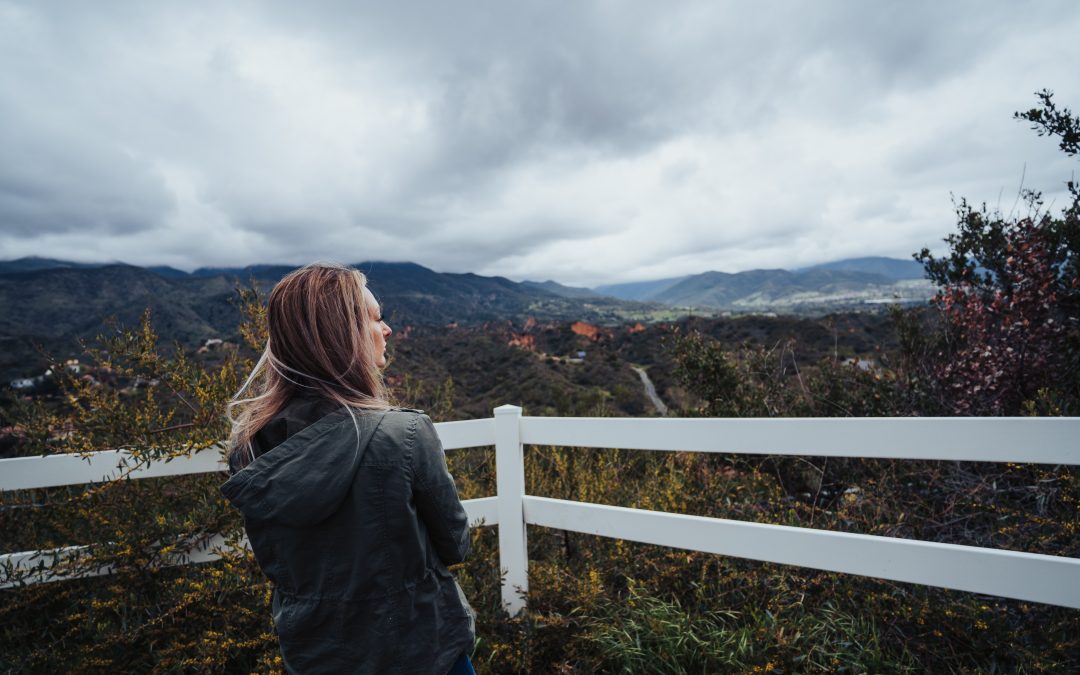 My parents divorced when I was 11 years old. There are 5 of us children and I’m in the middle. When I was young, my father was a preacher, and I became a born-again believer in the Lord Jesus Christ at the age of 6. During this part of our childhood our mom was a stay-at-home mom. My dad eventually quit pastoring the small church we attended, and he didn’t pursue employment anywhere else. My mom took a job at the local library.

It wasn’t long after, my mom began coming home with many “liberating” ideas and eventually left my dad to pursue a lesbian lifestyle. It was a messy divorce with 10 years of court battles and weaponizing children. All 5 of us never lived under the same roof again; we were always split in custody or who we were choosing to live with. My dad would encourage us to search through our mom’s drawers and report back, and our mom spent her time convincing us our dad was mentally ill and abusive (there was never any physical abuse in our home).

I primarily lived with my mom from age 13 until I left home at 18. She did have a stable lesbian relationship, and they were together for 15 years. I love and respect her partner that helped raise us, I actually respect her more than my mother, and though they are no longer together, we still have a relationship.

I don’t have any riveting stories from being in a lesbian home growing up. We were always poor, and always waiting for the next crisis to hit. My parents were always super involved in their personal romantic relationships, but not so much us. The thing I wanted to share the most with you, is the hindsight, the outcomes.

My oldest brother, who is now in his 40’s is an alcoholic and struggled with addiction to other illicit substances his entire adult life. He was married for a short time in his 20s. That marriage dissolved because of his drug use and his son from that marriage is an adult that doesn’t have much of a relationship with him. He did remarry and divorce again. His second wife died from alcohol abuse.

My next brother entered the military at the age of 20. In my view, he did it to run away. He spent 15 years doing overseas tours, primarily in the Middle East. He rarely came home. He lived 8 years at Bagram Air Force Base in Afghanistan. He’s never told us of his work there, but we have suspicion that it is of the worst kind. After he left Afghanistan, he lived in Romania for a while and was involved in human trafficking to some extent we’ve heard. He gambled away all of his money until we had to buy him a plane ticket home. He has never had a stable relationship or been able to manage money. He has a son that he doesn’t have much of a relationship with.

My younger brother, in his 30s now, has been an alcoholic since the age of 17. My parents left him homeless a number of times in his teens and young adult life. He’s never really been in a relationship and suffers from deep depression.

Finally, my youngest sibling, my sister, the one who had the least amount of time knowing what it’s like to have a mom and a dad in a stable home. She developed an opiate addiction as a teenager. My parents also left her homeless while they pursued new romantic relationships, and she entered the party scene doing pills. She sobered up in her 20s, but when her first relationship ended poorly, she spiraled back into addiction. She started using heroin, and eventually fentanyl took her life at the age of 30.

I have sat on my grandma’s couch more than once crying, asking why my life turned out different than my siblings. I don’t deserve the stable family, marriage, happy, healthy children, financial stability, health, community, or career that I have. Why did I overcome what happened to us, and they are struggling? She would simply say, “Hannah, it’s because the Holy Spirit lives inside of you.” It has nothing to do with me, but God’s immeasurable grace and mercy.