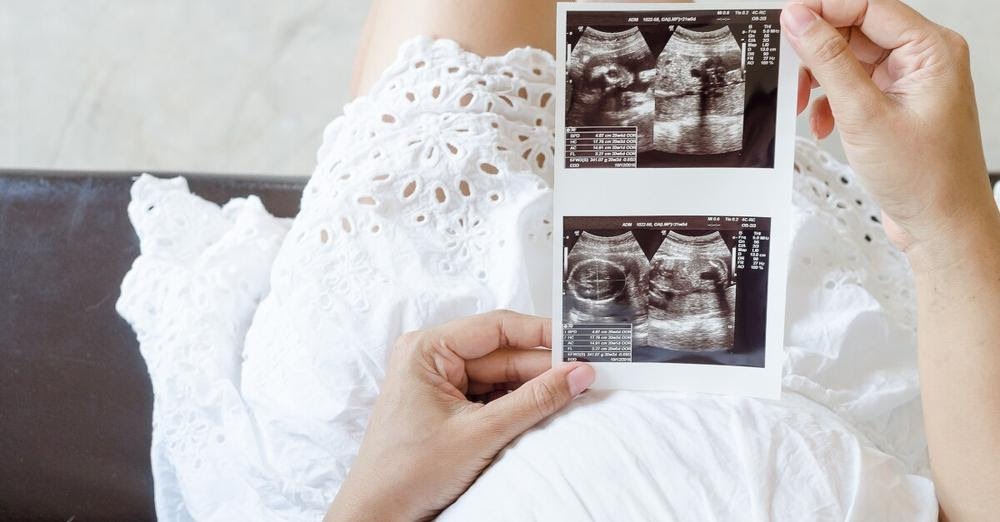 (Originally published in the Washington Examiner)

It’s been seven years since the Supreme Court made gay marriage the law of the land. Those of us who raised objections to this decision and argued that redefining marriage would redefine family and encourage motherlessness and fatherlessness were dismissed. “No one’s going to take children away from their heterosexual parents!” they said — as if our only concern were the children in our home. A just society is concerned about the rights and well-being of all children, regardless of whether they belong to us.

That’s why the Equal Access to Reproductive Care Act is so alarming.

The proposed bill, sponsored by Rep. Adam Schiff (D-CA) and other Democrats, would allow adults to deduct assisted reproductive costs, including for surrogacy and sperm/egg donation, as a medical expense on their tax returns. Many states already allow these types of deductions but only after a diagnosis of infertility.

But the existing definition of “infertility,” in which a couple must demonstrate they have been unable to conceive after 12 months of unprotected heterosexual intercourse, is not sufficiently “inclusive” because it doesn’t accurately describe all of the childless adults seeking reproductive services. Single or same-sex adults, for example, have bodies that are likely quite fertile — but their relationship status is not.

As is often the case with marriage and parenthood, this legislation misidentifies the victims. Pushed by a coalition of LGBT groups , including the anti-woman, child-commodifying organization Men Having Babies , the bill presumes that single and same-sex adults have a right to children even though they have to cut children off from their natural parents to have them. And because single and same-sex adults are financially burdened by the reality that their relationship status excludes a man or woman, thus requiring the creation of babies in laboratories, the purchase of gametes, and/or the rental of a third-party womb, Democrats assume they are the victims.

But they’re not. Children, however, are. The end result of this legislation will be children who lose a parent, are commodified, and made intentionally motherless or fatherless, with all the accompanying harms and struggles.

Children created via third-party reproduction, a predicate for intentional single and same-sex parenthood, do not fare well. The largest study conducted on children created via sperm purchase, “My Daddy’s Name Is Donor,” found these young adults were more likely to experience profound struggles with their origins and identities; have family relationships characterized by confusion, tension, and loss; and struggle with serious negative outcomes, such as delinquency, substance abuse, and depression.

In addition to the harms of parental separation, many are disturbed that their conception involved a financial transaction. That same study revealed 45% agreement with the statement “It bothers me that money was exchanged in order to conceive me.”

That this commercialization results in separation from an often desperately missed biological parent(s) only adds to their trauma.

“It bothers me that I cost money, that the one woman I want most in this life is a stranger yet 50% of me,” said one girl. “Sometimes I wish I weren’t born. I didn’t ask for this , and I never would have consented to it.”

The Equal Access to Reproductive Care Act will inflict another harm on children: the desperate hunger for a mother or father who is noticeably absent from their lives.

I felt the loss. I felt the hole. As I grew, I tried to fill that hole with aunts, my dads’ lesbian friends, and teachers. I remember asking my first grade teacher if I could call her ‘mom,’” wrote one woman who was raised by same-sex parents. “I asked that question of any woman who showed me any amount of love and affection. It was instinctive. I craved a mother’s love even though I was well loved by my two gay dads.

The fact that children are the byproduct of heterosexual relationships isn’t an accident. They are designed specifically for the care of their own mother and father, which is why they reap gender-specific benefits from each parent and crave both male and female love. Insisting that single and same-sex adults have “equal access” to “reproductive care” requires children to sacrifice their right to that love for the sake of adult desire.

We will never be able to subsidize away a child’s need, right, and longing for their mother and father. And a just society wouldn’t try.