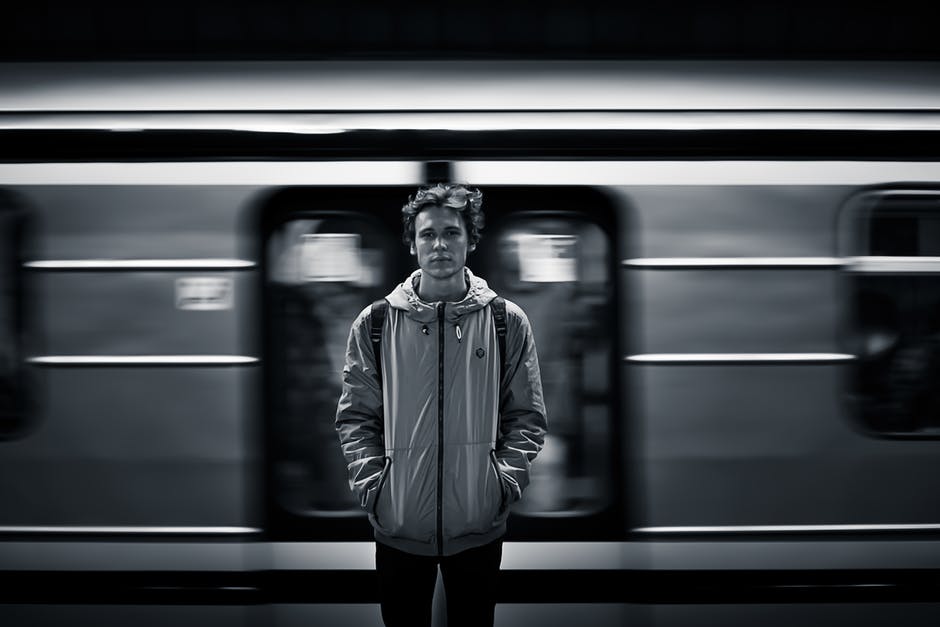 I don’t know how to talk about my feelings of discomfort and disagreement with same sex relationships.

Even though I experienced the negative experience first hand, I am still nervous to speak. When I have, others have called me a bigot and said it was hateful.

Because what I have to say and my experiences do not line up with political correct opinions. My confidence is crushed and I am scared of losing my job if my employer knew of my opinions. Or being mocked and threatened by my fellow Australians who disagree with me and nullify my experience.

I am the 4th child in a family of 7. My oldest sister has a different father. The other 6 of us share a father.

My mother knew from an early age that she was attracted to women. She wanted to have 7 children and had these children.

There was great tension for a number of years of my life and when I was 4 my mother left my father with me and my younger brother and my sister in her belly. I was so confused and distraught.

I cannot remember when my mother first told me that she is lesbian. But I know that when she started having lesbian relationships I was filled with hate and jealousy. As a child I was angry and disgusted by my mother and her female partners. I started secretly hating women and grew more and more sexist over the years.

As a young teen I started turning to girls and pornography to express my anger that I felt towards women due to frustration with my mother’s lesbian relationships. There was also jealousy from my mother’s partners. It’s almost as if I was in a romantic relationship with my mother for some years between 4-10 years old and her partners were jealous of my mother and my intimacy.

My mother would often actively degrade my father to me and my siblings. Two of my older sisters told my mother that they didn’t like her being a lesbian and they had hatred towards her and her female partners. The family was often torn and had lots of conflict when my mother would start a new relationship.

From the age of 15-17 I lived alone with my mother and her female partner. My younger brother and sister were removed by my oldest sister by force due to the violence my mother was expressing towards them.  I would stay and live with this violence and abuse for another year.

My identity suffered from being the child of a lesbian mother. Also I suffered with sexual power issues and wanted to feel dominant and was attracted to ‘weak’ females and much younger females so that I would feel powerful. This is something I fought against so as to not fall into the pattern. Pedophilia seemed like an attractive option for a time in my life, but I never acted on these desires and they stopped some years later.

My own marriage has suffered due to my sexism and abusive behaviours towards my wife and son. I am now getting help from a domestic violence service. After a year of being separated we are now healing and having reconciliation.

I didn’t like having a lesbian mother. I felt unsafe most of the time with her partners who often were sexist towards me. I wanted a mother and father to love each other and love me. My life has had many negative issues due to my mother being lesbian.