Corbin – Most of my youth [my mom] was a lesbian. My father decided that he has always been a woman 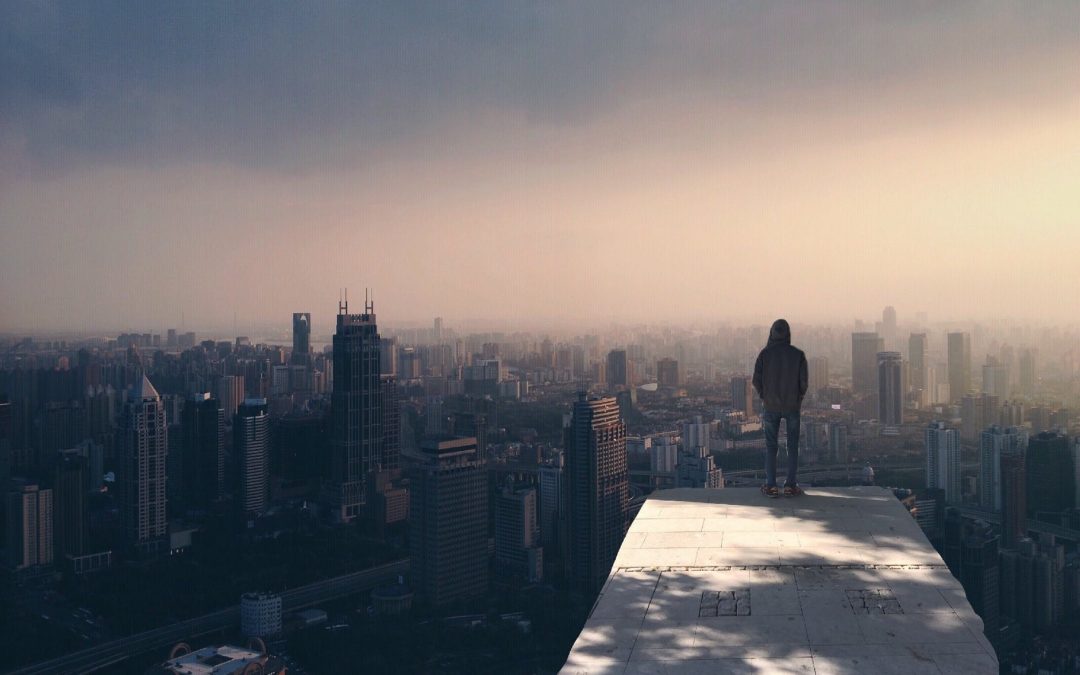 My parents were allegedly a common law marriage, but the state they lived in didn’t recognize common law marriage at the time, so far as I can tell. They were hippies, my father was a drunk and a junkie, my mother left him when I was 2 and my brother 4.

My mother followed with a string of male and female relationships, though most of my youth she was a lesbian. She probably had a dozen partners as well as twoish ‘live in’ partners.  Only one of them attempted to be my ‘2nd mom’ of a sort, but she was into cocaine and had a pretty intense personality. She was the part-time coach for my brothers YMCA soccer team. But most of the women were simply my mothers partners.  She remarried in our adulthood, but divorced again after 12 years. All her siblings are divorced.

My father remarried 4ish times and recently in his 60s decided he is meant to be a woman. He also feels the need to reconnect with us but that’s all too messed up. He’s never had a role in our lives, and managed to pay child support for one month out of our whole childhood. When my dad told me about his “transition,” I immediately thought of a song I could barely identify, which turned out to be the theme from “Brokeback Mountain.” All I knew from the song was it portended deep, deep loss, and it reflected the deep loss I felt at that moment.  Much of the time I may have just despairingly laughed about how F’ed up it was. In retrospect, even my Dad couldn’t “do” being a man, why would I expect I could? Manhood is not something a woman ‘gives’ you, simply by being a wife or girlfriend. “Women just being women” does NOT somehow, through the power of magical thinking, make men into men. Boys must be shown through all kinds of ways- explicit and implicit, spoken and unspoken- how to be a man.  Manhood must be modeled… by a man.

I have always wrestled with a lack of male figures who were sound and enviable. My brother and I both experienced mild neglect but also physical and sexual abuse from unsafe environments.  Making myself ‘open’ to male presence out of unconscious desperation for male presence, sometimes meant being exposed to men who took advantage of me in a ‘predatory’ way and/or began ‘grooming’ me.  Some just saw an easy target for torture. I took other boys rough-housing more personally than I should have, because my mother never rough-housed in a sane way. She would actually strike us if we played too rough and say “you don’t hit girls!” Because we never had a father to teach the ‘balance’ of such play, I had no ‘off switch’ when it came to rough-housing. I did briefly have a Big Brother I was VERY attached to, but only a little upset when he graduated college.

My brother married but wrestles with his role as father. We both started dating late, totally winging it and being taken advantage of by women, along with our own capacity for meting it out in response. I haven’t dated seriously for almost 20 years, I’m mostly desperate and sad at age 47 and very single and ever more isolated from others, despite my recent embrace of Catholicism. I’ve always wrestled with unanswered prayer and a seemingly absent divine father. Failure to thrive/launch is the best way of looking at it, and in some ways I don’t look forward to the next years any more than a longtime inmate may look forward to release from a pathological incarcerated life out into a sick society.

My mother actually hints at and encourages me not getting married and the pleasures of not having a committed family life. This she says to her own child whose life she messed with. I feel and think and am beginning to believe God in His Infinite wisdom is isolating me to keep me from continuing something bad for the world; a failed family legacy spanning generations on both sides of abuse and neglect. Others and myself may think I’d be a wonderful father, but what do I know about being a SON, to God OR man, especially given my F’ed up biological father, who thinks he’s ‘always’ been a woman?

My brother is recently divorced after a marriage he “settled” for decades ago – though he would only admit that now. He’s been in therapy – which my mother hates, because the therapist has agreed with my brother on the importance of men to raise boys, and my mother considers ANY such suggestion to be an insult to her efforts.

The older I get, the clearer it is the unspoken, ‘whole family normativity’ privileges men from whole families, no matter how muffed. Their father’s were THERE, present, embodying what boys become and men DO, what is natural and “ok” for them. They are latent in male-male socialization, communication, decision-making, commitment, ad infinitum. My aspirations in life-long desired male pursuits – hunting, fishing, trapping, etc that since youngest childhood I’ve been drawn to – are utterly hampered by how male-dominated those pastimes or lifeways are – and how much radical dissonance there is between myself and even the ‘friendly’ ones who do these things.

There was a meme I saw recently with a guy saying “life is like chess – I don’t know how to play chess”. I shared it with a ‘laughing at my issues’ attitude about how Chess – and life- doesn’t actually make any sense. Part of the thing is the ‘game’ of life is one where lots of ‘rules’ are THERE – but they’re not treated as spoken or statutory rules in some “Book of Men and Women and Civil Society.” The rules are not spoken, so much of the game of life doesn’t make sense from the outside…

because you’re not supposed to be outside of it

…you’re supposed to be inside of it, live it, ALL of it. And if you somehow miss the rules, like missing the Cotillion sign-up day and never taking part in all that…you miss out on the ‘instruction’ ENTIRELY, and LIFE ITSELF goes on around you. You only appear to be like “everyone else” – but you objectively are not. As much as kids with whole/intact families may talk to you like you’re included, you’re not. Those kids are unaware of the very real, concrete void you have about the things they don’t even KNOW they know, that SO many of them take SO much for granted.