Allison – My step father was a different, changed man…toward his own children 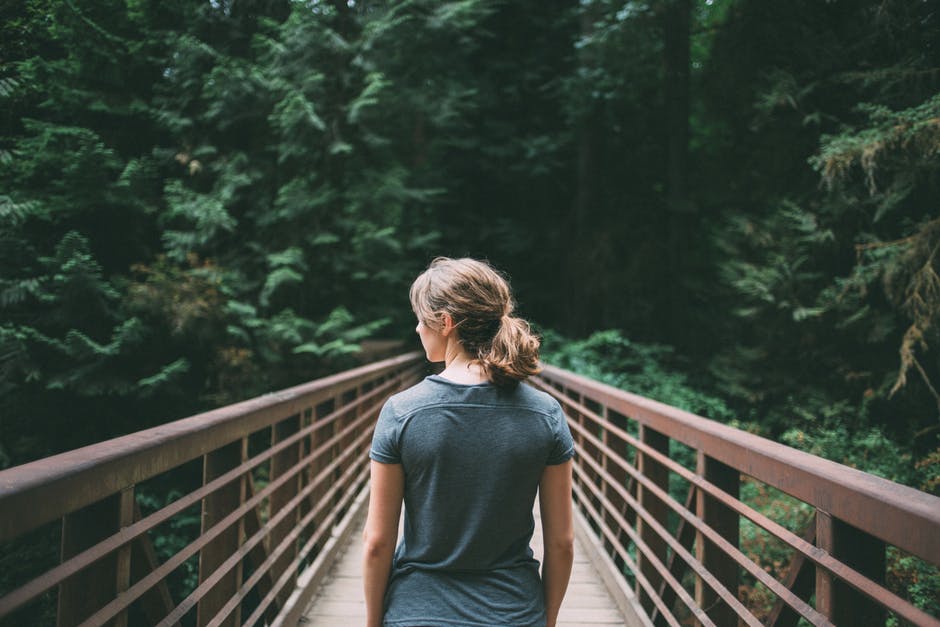 My father left my mom with four kids and never came back. We had not seen him for approximately 4 years when he died suddenly.

My mom remarried a couple of years after my bio dad left. The man she married is still my step father to this day, forty years later. He took on four kids that were not his own and tried the best he knew how to raise us. Unfortunately he was often verbally abusive, ill-tempered and reactionary. He did not possess the unconditional love for us that I have so often seen demonstrated by biological fathers toward their children. My mom was put in the position of protecting us almost daily from his verbal diatribes.

My stepfather and my mother ended up having three children together as well and I saw my stepfather turn into a loving, adoring biological father. He was a different, changed man…toward his own children.

All that being said my stepfather was clearly a better father than my absent biological father even to his stepchildren. But the verbal abuse toward us and the unconditional love toward his biological children made me long for a father who loved me unconditionally.

It made fantasize about my dead father and turn him into the perfect dad that he clearly wasn’t.

It seems that what our stories represent is a child’s desire for the unconditional love of their parents.  Both parents.  This type of love, though I imagine it can be found in a very rare step parent and can be absent in a rare biological parent, is most intuitively and most often found in biological parents and is sought by children there first.