The Greatest Battle of Our Time 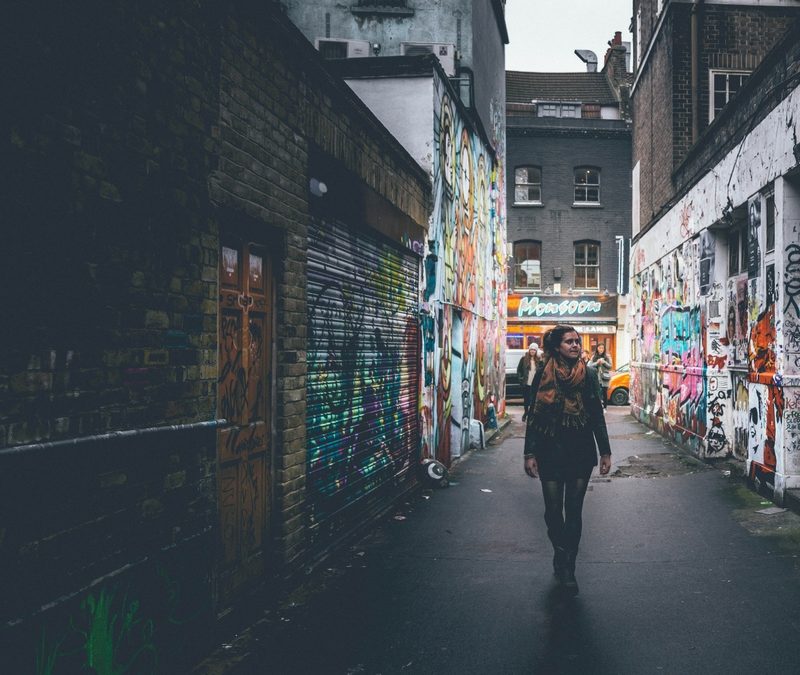 Which of the following would you choose to end if you could?

Couldn’t pick one? What if there was an ALL OF THE ABOVE option? Every one of these devastating and complex societal ills have one thing in common- every single one of these injustices can be traced back to a breakdown in the family.

The one ingredient missing in these recipes for disaster, is marriage. Marriage is not just some outdated religious concept.  It’s simply the combination of three things that children need to thrive- mother, father, and stability. These are the three staples in a child’s social and emotional diet. When one of these three are missing, children are disproportionately at risk physically, mentally and emotionally.  With today’s soaring rates of extra-marital birth, cohabitation, divorce and reproductive technologies which deprive children of one or all of these, we have the society-wide wreckage to prove that kids need all three. If we don’t fortify the foundation of our society by strengthening marriage, any effort toward social justice will merely be a Band-Aid over a festering wound. Conveniently, if you are deeply concerned about anything on the list of aforementioned heartaches you need not trouble yourself with picking just one on which to concentrate your crusade for justice. The way to have a real, profound, lasting effect on future generations is to become an advocate of just one thing – marriage.   Championing marriage and children rights is an all-encompassing battle against every societal ill and the devastation it visits upon all of us.  That’s why it’s the greatest battle of our time- the outcome of the marriage battle will determine all others. Join us.