Sacrificing the Well Being of Children: New York’s Legalization of Commercial Surrogacy 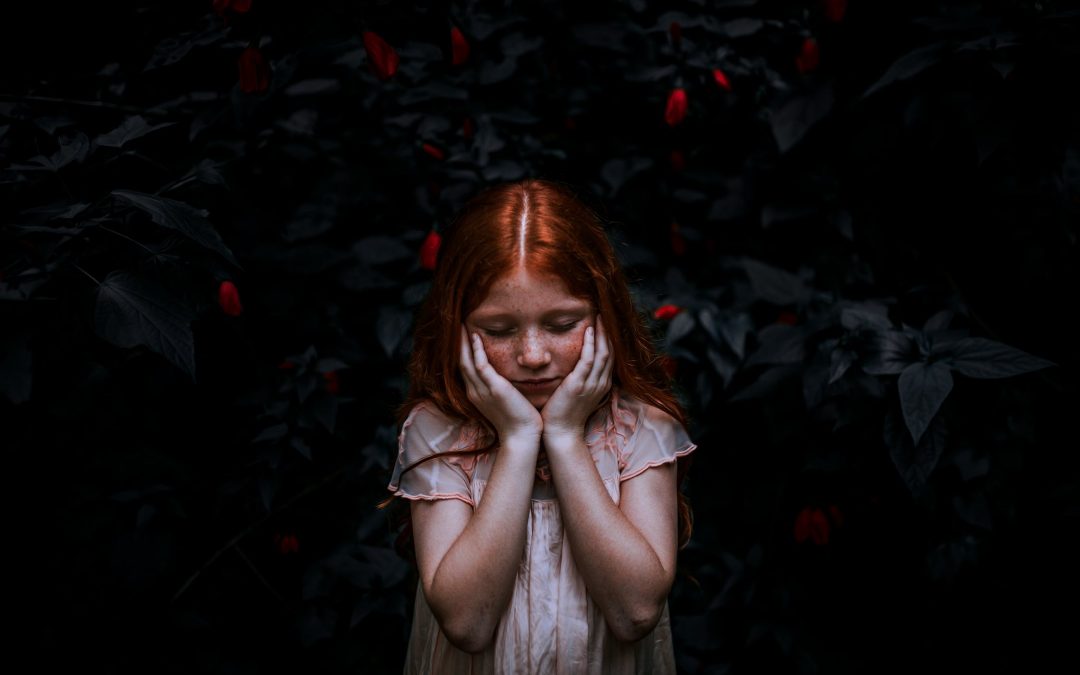 Last year New York had a heated debate about overturning their decades-long ban on surrogacy enacted after the “Baby M” case where a surrogate did what mothers tend to do; bond with her baby and refuse to give her up. 2019’s legislative war over commercial surrogacy pitted gay celebrities such as Andy Cohen against feminists like Gloria Steinem. This year, with New York at the epicenter of the nation’s Covid-19 outbreak, events and conversations focused on challenging the legislation were canceled in the name of public health leaving little opportunity for opposition. Last week commercial surrogacy, slipped into the state budget, was quietly legalized.

For those of you who think surrogacy is just a nice way for infertile couples and gays to have children, here’s a reality check. Surrogacy is never a child-friendly process. Commercial or altruistic, gay or straight, gestational or traditional, surrogacy always involves loss for children.

Surrogacy fractures motherhood into three separate women – the genetic mother, the birth mother, and the social mother.  Commissioning parents select which, if any, of the three “mothers” they want to keep. Some surrogate-born children will only lose their birth mother. They are raised by the woman who contributed the egg but will likely suffer the same “primal wound” inflicted on adoptees. The difference is, adoptees experience that wound due to tragedy.  Surrogate-born children like Jessica Kern, experience that wound intentionally, “Children of surrogacy, just like children of a traditional adoption, deal with all the traumas that go along with adoption. We want to know where we come from. We want to know who our biological mothers are. We want to know who gave birth to us and what they are like… When we have children in this world who already need homes, why are we intentionally creating children [via surrogacy] to go through adoption traumas?” Indeed.  A just society cares for orphans, it doesn’t create them.

Some surrogate-born children will lose their genetic mother and birth mother, but be raised by a social mother.  One such woman, who identifies as a “product of embryo selling and renting a woman’s womb,” shared her storyat the site Anonymous Us and revealed just how much biology matters to kids:

“To be raised by two persons who you were once cells of, by a woman who you bonded with when growing in her tummy, to be birthed into the world to both these creators and be made not from cash but from mutual love from all parties… To have playmates to grow up with who look like you and share your creators, and be loved in a family where genetics and affection unit[es] us together and separates us from the rest of the world… is natural and beautiful. But I was denied this primal family structure to support a business and a unfamiliar infertile couple.”

Some children will lose all three mothers; they will be denied a relationship with their genetic mother, separated from their birth mother, and raised in a home with no woman at all. One such young man shares the turmoil he experienced as a result

“I live with 2 dads…one of them is my biological dad and one of them isn’t. My biological mother (who gave my dads her ovum for my birth…) comes to my house often. She’s 38 and my dads’ long time best friend…I want to call her my mom but my dads always get mad when I try…actually I’ve already called her mom when my dads are not around and she liked it… Don’t you think gay people who want to get a baby by ovum donor and surrogate mother are horrible?… But must I be their good son cos they actually decided to get me?… what should I do…? I’m still so young but everyone wants me to accept everything that I can’t and don’t want…”

Mother-loss used to be considered tragic and was to be avoided at all costs. Now, under the guise of surrogacy, it’s something we’re expected to celebrate.

Beyond intentional motherlessness, there are numerous aspects of surrogacy that should concern us all. At the top of the list: dead babies.

New York boasts that their commercial surrogacy bill protects “women’s rights.” The right to abortion is included in many surrogacy contracts, but it’s usually the purview of the commissioning parents. For the sake of maximizing their investment and increasing the likelihood of a living baby, intended parents routinely implant multiple embryos and abort “selectively reduce” the unwanted children in the first or second trimester, even if they are in perfect health. New York adds a twist to that standard practice- they grant the gestational carrier (the dehumanizing term for “birth mother” in surrogacy contracts) the power to terminate the child’s life. Thanks to commercial surrogacy, a woman in New York can now kill someone else’s child before they are born, not just her own.

But even when there’s no abortion, surrogacy involves massive loss of little lives. IVF success rates are remarkably low even when the carrier is the biological mother. According to Jennifer Lahl of the Center for Bioethics and Culture, nearly 75% of IVF cycles fail and surrogate pregnancies are no exception. One study found that only 7.5% of babies created in petri dishes will be born alive.

Intended parents often implant multiple babies during multiple cycles before they achieve a live birth. Lance Bass and husband Michael Turchin are among them. They recently announced they are making a tenthsurrogacy attempt. Here’s what their nine previous attempts have cost children.

If Bass and Truchin’s 10th surrogacy attempt results in a living child, it will have been at the cost of dozens, if not hundreds, of dead children.

If the way embryos are stored, thawed, leftover, eugenically transferred, “selectively reduced,” and lost as wave after wave of implantation fails doesn’t get you up in arms, there’s more. Surrogacy also puts the surviving children at risk.

For those who think surrogacy is just another form of adoption, think again.  Adoption functions as an institutionto serve the best interests of children. Surrogacy and fertility clinics function as a market to serve the desires of adults. Adoption supports children’s rights, surrogacy violates them. Unlike adoption, where intended parents undergo training and vetting, no such screening exists for parents via surrogacy. While it’s clear that many surrogate-born children grow up in homes where they are cherished and loved, we don’t know how many because fertility clinics are not required to track outcomes for children. Here’s a few real-world surrogacy cases which highlight just how dangerous that is for kids:

None of these men would have been cleared as adoptive parents.  But #BigFertility is not concerned with the wellbeing of children. Their only concern is the bottom line – a line collectively expected to top $41 billion by 2026.

If intentional motherlessness, dead babies and dangerous dads haven’t yet convinced you that surrogacy should be opposed at all costs, feel free to peruse the stories of donor-conceived children who feel commodified, even if only $75 changed hands during their conception and not the typical six figures in surrogacy contracts.  Here’s a sampling of what you’ll read:

Children and the just society

Our friends who desire to have children but experience infertility or who face other obstacles to parenthood deserve our empathy.  But none of their struggles or longings justify forcing a child to sacrifice their right to life and/or right to their mother(s) so an adult can have what they want.

A just society doesn’t force the weak to sacrifice for the strong. That’s why a just society will always oppose surrogacy.