New Study: Half of US Children are Emotionally Starving 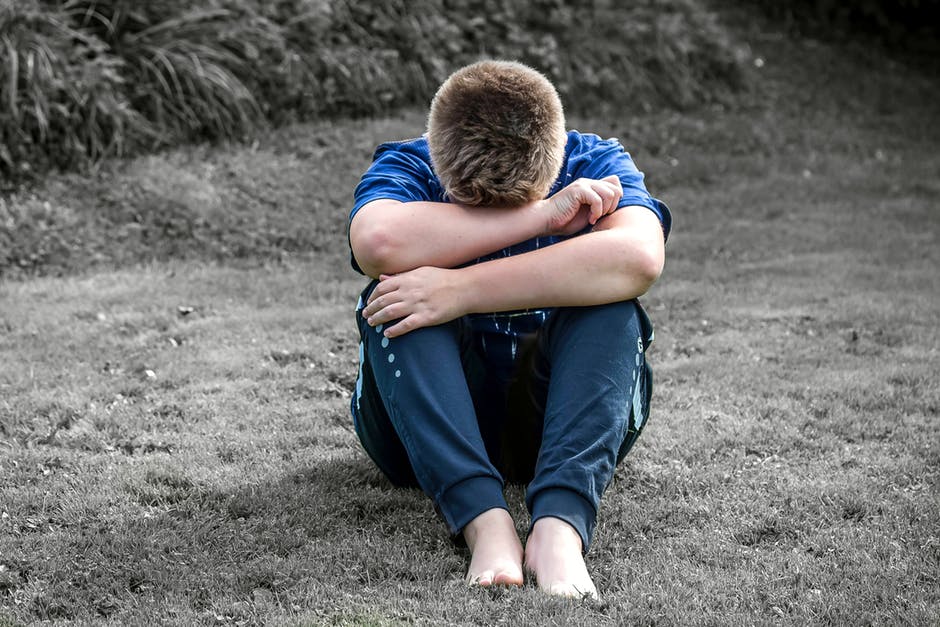 We have been studying family structure long enough to know that there are three staples of a child’s emotional diet: the love of their father, the love of their mother, and stability.  Increasingly, America’s children are being denied one or more of these critical emotional nutrients. How do we expect them to thrive in life when we are handing them a famine? What do we honestly think we are creating for our nation and the next generations when not only individual adult decisions but also national law ignore children’s most basic needs?

In 2004, 61 percent of children under the age of 18 grew up with their mom and dad in an intact marriage and family. Now, 14 years later, that number has dropped down to 50 percent. One out of every two children is growing up without one or both of their biological parents. That also means they are much more likely to be living in unstable households. The data we have on the adverse impacts on children growing up within broken family structures is staggering and yet our culture continues to promote and even celebrate the various non-biological family structures. Our culture fixates on the adults’ romantic desires and relationships, with rarely even a nod to the children having to endure their parent’s hookups and breakups.

In this piece Nicholas Zill, a research psychologist and a senior fellow of the Institute for Family Studies asks, “Is growing up with married birth parents advantageous for a young person’s school success and later life chances?” According to his data, the answer is clearly YES. He details several of those advantages:

As shown in numerous analytic studies, students with stably-married parents are more likely to do well in school and less likely to cut classes, repeat grades, be suspended or expelled, or drop out. And significant advantages persist after controlling for related factors like parent education level, family income and poverty status, student race and ethnicity, parent involvement, and teacher or school quality. Rich or poor, this is a type of advantage that parents from all social classes can bestow upon their children: the privilege of a growing up in a stable, married two-parent family.

Many studies show the disadvantages for children growing up without their biological mother and father in the home. Here are some examples: teens living in single-parent families are not only more likely to commit suicide but also more likely to suffer from psychological disorders, when compared to teens living in intact families. 69 percent of children that are sexually abused come from broken family structures. Fatherless children are at a dramatically greater risk of drug and alcohol abuse, mental illness, suicide, poor educational performance, teen pregnancy, and criminality. Their physical health is compromised. The majority of recent mass shooters come from homes with no or minimal father involvement, as shown by Warren Farrell, author of “The Boy Crisis.” Mr. Farrell states that, “numerous factors are cited for a rise in mass shootings, but boys with significant father involvement are not doing these shootings. Without dads as role models, boys’ testosterone is not well channeled and they become among the world’s most destructive forces.”

Bad ideas have victims. Our culture has accepted the distorted idea that if the adults are happy then the children will be happy.  Many adults are happier after an easy divorce, when they “came out” and left their spouse and children for a same-sex relationship, in uncommitted sexual relationships, or when they solved their infertility by using a sperm or egg donor. Our culture is wrong and as a result 50% of our children are emotionally malnourished and all of society is suffering the fall-out.

How low will that number need to get before we start to prioritize the rights and needs of children?