Marriage is Married to Parenthood- a global survey on how gay marriage weakens children’s rights. 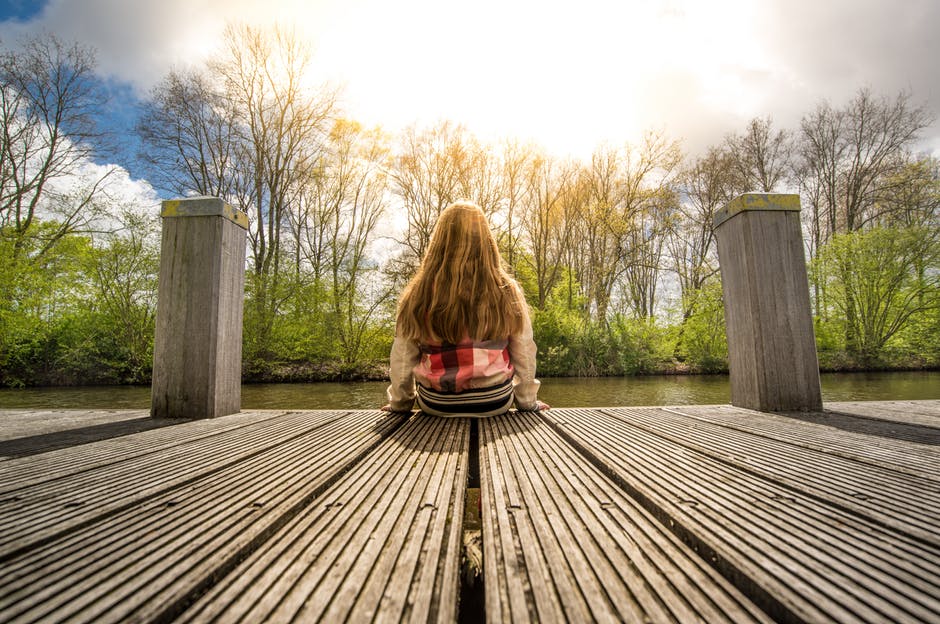 All you need is love might be a catchy Beatles tune, but it’s a lie.   Especially when it comes to marriage.

Them Before Us opposes gay marriage, not because we oppose gay people – we are proud to have a number of both gay and lesbian TBU leaders who are passionate about preserving children’s rights.  Our position is based on the fact that where gay marriage goes, the weakening of children’s rights follows. The problem is a predictable one; when the law views husbands and wives as optional, the role of father and mother becomes legally optional as well. And that’s no good for children. If you read the stories of kids who were denied a relationship with their mother or father, the results are often devastating and life-long.

If you are still clinging to the fabrication that redefining marriage is okay because “love is love,” you are in for a rude awakening. The effects of legalizing gay marriage have gone well beyond the fact that two adults of any gender can now marry- it has changed laws involving children across the globe.   Redefining marriage has made surprisingly clear what marriage has always been about… parenthood.

Legally, gay marriage requires that there be no distinction between same-sex and opposite-sex couples. And because marriage is married to parenthood, the lens of gay marriage necessarily views biology-based parenthood as discriminatory. In other words, because same-sex couples cannot both be biological parents they are seen as “unequal” in the eyes of justice. Therefore, the law must do what biology cannot. So, in order to legally connect children to both adults, it has become necessary to redefine the basis for parenthood easing the detachment of children from biological parents and reattaching them to biological strangers.  So that the adults can be “equal.”

Biology and gender matter in parenting. But in countries where gay marriage has been legalized, the foundation of the parent/child relationship has shifted from a relationship based on biology, to one based on “intent”. This shift has resulted in the legal erasure of a child’s fundamental rights to their mother and father.  “Intent-based” parenting reflects the desires of adults, not the longings of children.  It means that children belong to whichever adults can acquire them and creates a culture, at least legally, where there is no longer an expectation that children should be raised by their own mother and father.

When I met John, who is now my husband, he told me that he had had some friends, Tammy and Laura, for whom he had been a sperm donor, and that they had a son named Oliver, of whom he was the biological father. A few years later, they asked him to be a sperm donor again, and they produced a daughter, Lucy. A good friend of mine from college had gone through a divorce and said that she really longed to be a mother, and I said how much I would love to be the father of her child. And so we decided to produce a child through an IVF process. John and I then wanted to have a child who would live with us all the time, and we decided to use an egg donor, and Laura, the lesbian who had carried Oliver and Lucy, offered to be our surrogate as a way of thanking John for providing her with a family. So the shorthand is: five parents of four children in three states.

Of those four children living in three states, all were conceived with the intent that they would be separated from one of their biological parents.  The desires of the five adults were satisfied at the cost of four children’s right to be known by and raised by their biological parents.  When the basis for parenthood is no longer biological but “intentional,” it endorses scenarios such as Solomon’s where children are swapped and traded, cut and pasted into any and every conceivable adult arrangement.

Biology-based parenting views children as vulnerable humans around whom adults should orient their lives.  Parenthood by “intent” treats children as a commodity.

Marriage and parenthood are intertwined in family law, evidenced by the fact that many countries including Finland, Luxembourg, France, New Zealand, Argentina, Norway, and The Netherlands simultaneously redefined marriage and adoption laws to include same-sex couples.

Here are some other examples of how gay marriage has changed the legal landscape for children around the world:

The first gay marriages took place in March of this year, and already the government is considering legislation on a new “law on motherhood”, where the female partner of a biological mother can “declare herself the parent” on a child’s birth certificate.

The country’s Constitutional Court, by a 6-3 voted to legalize gay marriage.  The court’s statement points to the fact that marriage is ultimately about parenthood, as their justification for the redefinition was not based on “love,” but rather the right for same-sex couples to “start a family in keeping with their sexual orientation.”

The Supreme Court mandated gay marriage throughout the US noting that married same-sex couples must receive the full ‘constellation of benefits’ associated with marriage ‘on the same terms and conditions as opposite-sex couples.’  The result is that there is no longer any governmental or political institution that recognizes that a child should be raised by their mother and father.  Such a recognition constitutes discrimination, as evidenced in the numerous judgements that same-sex couples be listed as parents on a child’s birth certificate.

In the post-referendum legal landscape, no government institution gives special recognition to the mother/father/child bond. The redefinition of marriage came on the heels of a change in family law which functionally recognized parenthood based on “intent” rather than biology.  No preference can be given to mothers and fathers in cases of adoption or artificial human reproduction.

2005 Civil Marriage Act defined marriage throughout Canada as “the lawful union of two persons to the exclusion of all others.”  Parenthood was immediately redefined: “Canada’s gay marriage law, Bill C-38, included a provision to erase the term “natural parent” and replace it across the board with gender-neutral “legal parent” in federal law. Now all children only have “legal parents,” as defined by the state.”

The redefinition bill in Canada included “consequential amendments” to other statutes including the replacement in various provisions of the “requirement for connection by blood relationship or adoption” with “legal parent-child relationship.” In 2016, Canada enacted the “All Families Are Equal” Act which outlined parenthood as contractual relationship between up to four adult parents, and the children that are legally identified as theirs.

The year after gay marriage was legalized, Spain erased the terms “mother” and “father” from birth certificates. The Spanish Minister of Justice explained that the government modified “the status of civil marriages, to allow the union of same-sex couples, it was necessary for a new format for the Family Book (Libro de Familia) and one that used terms such as “Parent A” and “Parent B” instead of “Father” and “Mother.”

Two months after same-sex marriage was legalized, an omnibus package was passed to adjust the language in civil code.  It replaced gender-specific language such as “mother” and “husband” with gender-neutral language such as “spouse” and “parent”, wherever appropriate.  This year, the Dutch government will consider legislation that will recognize up to 4 adults a child’s parents, reasoning that “there needs to be a shift from the biological link that establishes the connection between the child and the parent to take into account other social factors…”

What does all this mean for kids?

These are not minor changes in law. They ignore a child’s intrinsic yearnings be known and loved by both biological parents.  It communicates to children that they don’t belong to their mother and father, but to whichever adult has an interest in them. In the words of Rabbi Gilles Bernheim, ignoring the unique bonds between children and their parents legally and conceptually transforms children into the ‘object of rights’ rather than ‘a subject of rights’.

Why is it that adoptive parents undergo exhaustive vetting prior to being given authority over an adopted child? Because when biology is not the basis for an adult/child relationship, children often suffer diminished mental, physical and emotional outcomes. “Intent” to parent, is fraught with risks to children. Policies which confer parental rights simply based on adult desires do no service to children.

“Marriage equality” for adults comes at the expense of familial equality for children by removing one of the critical components of childhood- a relationship with both their mother and father. When government redefines marriage, they are doing much more than validating adult “love.” They are also legally redefining what it means to be a child.