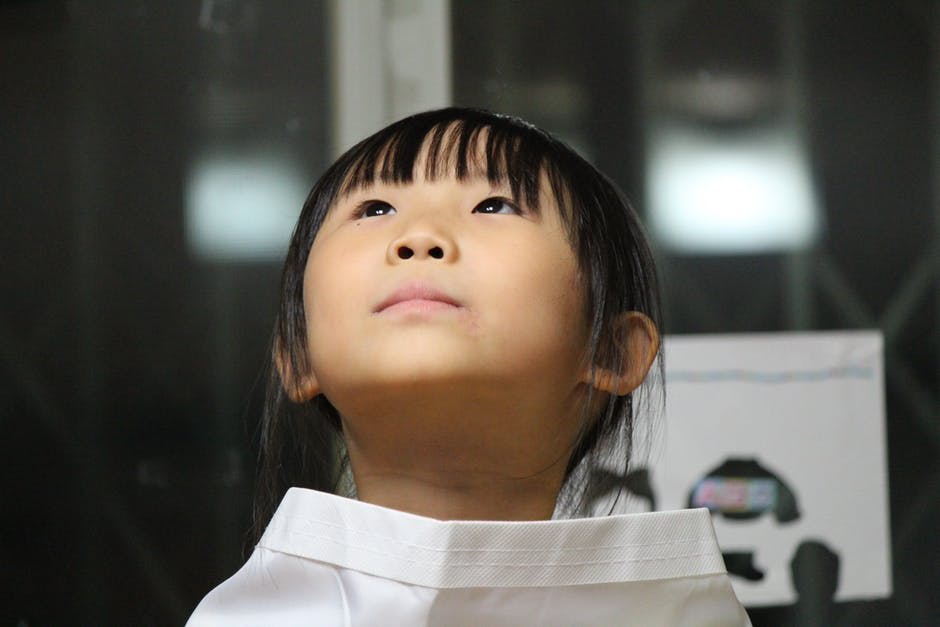 I recently spoke with a bright college student fresh from her Gender Studies class who wanted to know why Christians were trying to “force their morality upon a secular society” by supporting traditional marriage.  It’s a good question, and one that we should be ready to answer.

From a Christian perspective sex is relational, covenantal, intimate, fruitful, selfless, complex (involving the mind, soul, and body), complimentary and symbolic- that is, giving us a picture of the union of Christ and the church. But I’m certain she couldn’t care less about my well-churched rhetoric because from the secular perspective, sex is about fun.

From an evolutionary standpoint however, sex is for one thing and one thing only: baby-making. The problem is that this baby-making activity demands much more from women than men.

It is the woman whose body will be burdened and stretched (literally) for nine months of pregnancy.  She will have to endure labor and delivery. She will be vulnerable and dependent as she recovers and meets the demands of a helpless and needy infant. Her availability to work and provide for herself and her child is hindered for several years as the child grows. Her anatomy demands that she be present for the birth of the baby.  And after delivery, her brain and body are wired for infant attachment- making it highly unlikely that she’ll abandon her child.

The problem is that biology does not demand anything more of the man than, on average, a 2-3 minute contribution.

Every culture and religion throughout history has understood that when the father is absent, the child, the mother, and by extension all of society, suffers as a result.  Whether in 200 B.C during the Han Dynasty or 2017 America, children who grow up fatherless (and their mothers) are more vulnerable to poverty and exploitation.  They are more likely to be involved in criminal activity and less likely to become responsible citizens, not to mention a host of other risks. Therefore, every community throughout history has wrestled with the same problem: How do you require of men what biology makes optional?

Interestingly, nearly every religion has come up with the same answer: society-wide expectations that a man commit to a woman prior to sex and remain committed to her, and only her, throughout his life. And up until the last ten minutes of history, we have all called this “marriage.”

The five major religions of the world disagree about:

And yet each faith encourages monogamy, complementary, and permanence in sexual relationships.  Each faith independently developed these marital norms because they recognized that it was good not just for men, women and children, but for society at large.

What does that tell us?  That marriage has much more to do with being human than it does with being Buddhist, Hindu, Muslim, Jewish or Christian.  A Buddhist teen, a Hindu sixth-grader, a Sunni boy, a Jewish girl and a Lutheran adolescent may have little in common when it comes to their religious life.  But I guarantee that if those kids are being raised by a single mother, they all have laid awake at night wondering “Where is my father?” and “Does he love me?” But don’t take my word for it. Why don’t you ask several fatherless children of various faiths that you know whether or not they wish they had a dad and let me know what they say.

Except you wouldn’t ask those questions because you know the answer will be one of pain and heartache, if they are able to choke words out at all.  All the “sex-positive” cultural messaging is powerless in the face of a child who has had to pay for their parents belief that they had a “right” to sexual expression, freedom, and pleasure.

The issue of marriage, especially civil marriage, has less to do with religion and everything to do with biology. Primarily, the fact that children need both of their parents so that they can mature and thrive.  But that means demanding that adults channel their sexual behavior into faithful life-long marriage. Without the society-wide expectation that men commit prior to sex, there is little protection for women from whom biology demands so much. And there is no provision, protection and involvement from the men for whom children so desperately long.

After we talked through the statistics on fatherless children, the complementary nature of mothering and fathering, and the power of biology in parenting, I asked my young college friend this question. “Given that no-fault divorce removed the expectation of marital permanence, and same-sex marriage has removed the expectation of a father or mother’s involvement, how can we encourage men to make this costly life-long sacrifice to women and children?

As I mentioned, she is a smart woman. Smart enough to know there was no good answer.