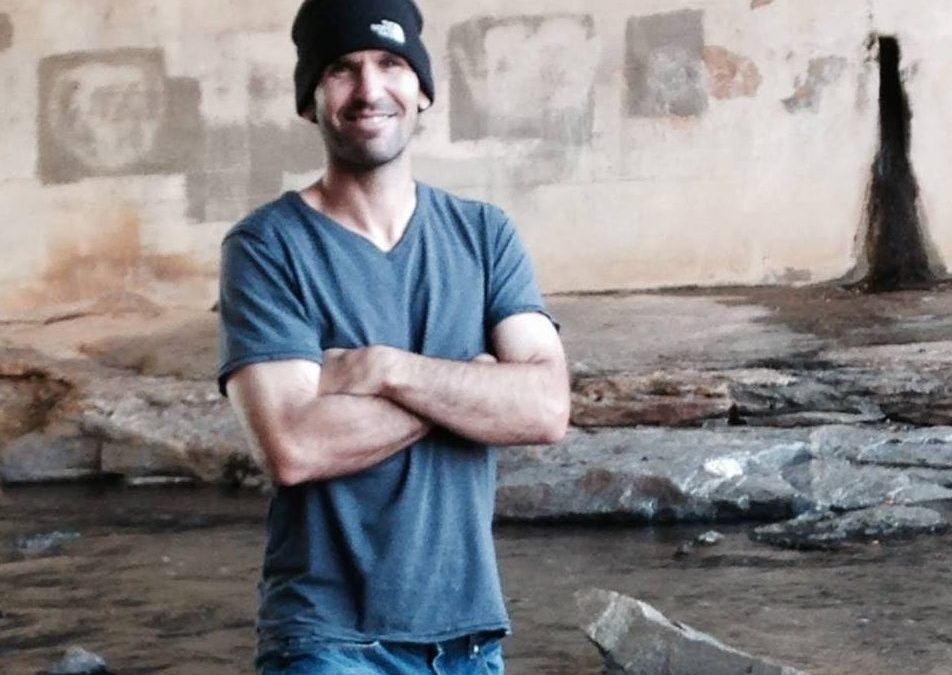 I was ten years old when my Mom told me she was a Lesbian. It’s amazing the things you take for granted, until one day, everything changes. Who knew, things like family dinners I thought were such a hassle would be so deeply missed. I suppose its human nature to take things for granted, or even in a way despise things we should cherish. I hated having to cut my game of tag short to answer the dinner call. Setting the dinner table properly, being corrected by my Dad for chewing with my mouth open, asking permission to be excused, and (the worst of all) helping with the dishes afterwards were all things I thought I could do without. Until, that is, I had to do without them.

Our ritual of family dinners would end one afternoon, with what seemed to be a harmless drive to the park with Mom. It was there, in that pretty setting of historic ruins and lush trees, she told me “the news”. Dad and her were getting a divorce…and she was gay. Both came as a surprise and stuck in my throat like a lump I could not swallow. Everything changed that day. The days of hearing the sound of my Dad’s deep voice calling me to the family table were over.

In about one year’s time, I would say goodbye to the place I had called home most of my life and move with Mom all the way across the country to California. My brother ultimately opted to stay and live with Dad. We were truly a family split in two.

In the beginning it wasn’t easy to talk about it either. For whatever reason, I felt “the divorce” was sort of off limits to me. When I thought about it, I felt a weird type of shame, like I was somehow complicit in it or even responsible. I mostly just tried to put on a happy face and told myself everything would be alright. It wasn’t until college that my grief over my parent’s divorce found it’s first true expression.

Even more difficult to express and communicate was the other loss I felt over my Mom being gay. The culture doesn’t give this type of pain permission. While it’s pardonable for a kid to feel sad over their mom and dad splitting, it’s unpardonable for them to feel regret over their parent’s coming out as gay or lesbian. This type of pain can’t have a voice, because it’s given no permission to speak, you’re even made to feel ashamed for hurting.

In my mid twenties, I would be forced to deal with another kind of pain. I found out from a letter he wrote me and dropped off at my front door that my Dad felt like he was really a woman. The hormones and surgeries followed. Honestly, the changes were difficult to stomach. Dad always had a ruggedness and toughness about him that I loved growing up. He was a man’s man in my book, and his strength made me feel safe and secure. The “therapies” attempted to tone down some of his more masculine features and he took on new feminine ones. One of the hardest things was hearing him talk. I missed his deep golden baritone. Now he spoke in higher tones and in a more feminine way. It all felt so forced and unreal, like a cruel and distorted dream. It was both painful to hear him and painful to see him.

I longed to have my Dad back. It felt like he had been hijacked somehow. I knew he was still him though, even though he pretended (and even wished) not to be. I’ve learned, even in adulthood, a son needs his father. It’s crazy how a hundred people could encourage me and it wouldn’t weigh as much as one word of affirmation from Dad. I ache to hear his “proud of you Son”. I’m thankful for the years I had with dad as a kid. I hate that I sometimes didn’t appreciate him. I have so many beautiful memories of him growing up. I would never trade those days for anything. I just wish they didn’t have to end.

One day, when we were at a restaurant during the early weeks of his transition, he got frustrated at me for calling him “Dad” during our conversation. It was a slip. I wasn’t trying to make him feel uncomfortable, it’s just who he is to me. I realized then, Dad’s new identity was in direct conflict with his role as father to me. Masculinity and fatherhood are intricately interwoven. I had a therapist correct me once for using the wrong pronouns when talking about Dad. “Don’t you mean she?”, the therapist interrupted. I told her that if my dad were a she then I wouldn’t even exist. If Dad were a she, then he wouldn’t be my dad.

One of the harshest realities of all of this is, though I love my mom and dad, it’s not enough to accept their choices and do the best to love them where they are at. Instead, I’ve been too often scorned for not adapting to and even celebrating my parent’s new sexual identities. Acceptance isn’t enough, I have to “be good with”, even happy, about Mom identifying as a lesbian and Dad as trans. It’s like being asked to praise the knife that hurt you. When something in you revolts, when you question whether things are the way they should really be, you are shunned and silenced for your intolerance and hate.

It’s hard to admit that Mom and Dad have both hurt me in all of this. Something wants to protect myself and them from the weight of that reality. I feel like I’m betraying them by owning up to how much centering their identity and life around their sexual tastes or inward desires has hurt me. I also fear losing their love or being totally cut off. I don’t look down on Mom or Dad for what they’ve done. I know I’m made of the same stuff as them. I’m a son of the sexual revolution too and have been enticed and tempted by its attractiveness and “freedom” as well. I’ve learned sometimes the things I really want, the things that feel so natural and good to me are actually truly wrong.