J. Chen – My family ideal won’t simply revolve around my desires and what I think could make me happy, since the purpose of having a family is to make one another prosper 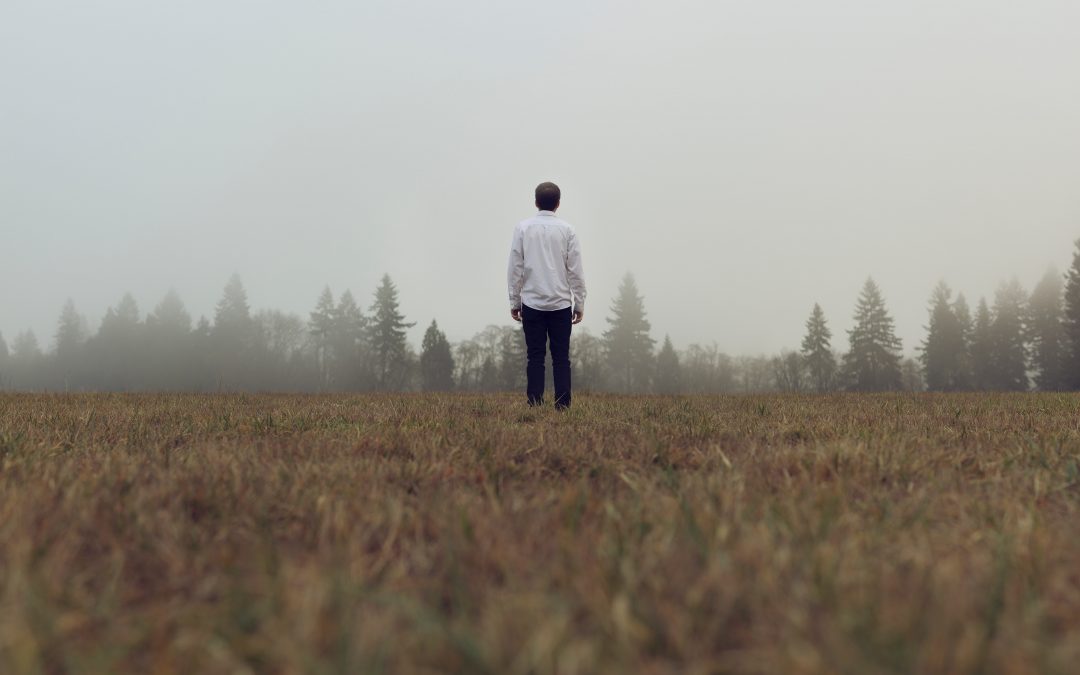 In 1997, at three months old, I was sent back to my parent’s hometown in China. They came from the southern part of China, in a province called Fuzhou, where many immigrated from to seize economic freedom. My parents had an arranged marriage, as was common in China. My oldest brother passed away the day he was born, and they were heartbroken. My father told me since the One Child Policy was still in affect at that time, had my brother survived, my older sister, brother, and I would’ve never been born. Shortly after my brother’s death, my father moved to America in hopes of a better life, for freedoms China could never afford him.

I still hold vivid memories of when I was two and my grandma telling me I’d be moving to America to live with my parents. I barely knew who my parents were, but I remember feeling both excited and scared. Seeing their dad and mom for the first time and staying with them would make most kids ecstatic, but my hopes were curbed and the illusion dissipated. Dad and mom were always working growing up. The most passionate they were with one another was either when they were yelling or physically violent with one another. Not only did they neglect their kids by being preoccupied with work, they neglected each other in their marriage. My father was often overworked and distant, while my mother was the main caretaker in the home.

I remember one day my brother and I were in the playroom watching T.V. and my mother came in dressed awfully nice. I recall her intoxicating perfume and maroon lipstick. She kissed us (which she never did), licked her thumb, wiped off the red stains from our cheeks with a napkin, and told us to behave before leaving for her trip. As I look back, I understand now that was the day when she left our home to be with another man. I didn’t know it at the time, but when I was around 10 years old I remember getting calls from this man asking for my dad. My father revealed to me when I was in college that this man was calling back then to blackmail my father with evidence of the affair for money. In fourth grade my parents were formally divorced, and in seventh grade my mom left the home after three uneasy years of trying to maintain a family.

Fast forward into sophomore year of high school, I came out to a few of my friends about my attraction to guys. I was always a pretty sensitive guy, never into contact sports, and preferred to dress more noticeably you could say – I remember wearing these orange chinos from Urban Outfitters and I’d paired them with some unclipped suspenders. People experiment with looks, but yikes! My parents never knew my struggles, but for many kids my age, our parents just told us that our same sex attractions was just a “phase.” As reassuring this piece of conventional wisdom was meant to be, I felt that it’s almost insulting when you’re told after coming out that these feelings aren’t anything and will just go away. For me they are still very real and present even now. I don’t deny people go through phases as many of my own friends have shared with me their confusions while growing up, but for some of us, same-sex attractions can very well be lifelong.

My formative years were filled with disparaging thoughts, teasing, and snide comments from being called a “pansy” to “gay,” or “faggot.” Guys get called these things all the time, but it may be that I was more sensitive to these taunts or it was easier for them to bully me since I wouldn’t fight back. Nevertheless, these comments made me feel even less secure about myself, they took a hold of me, leaving me feeling like I’d never be “one of the guys.”

Even some of my closest friends would talk behind my back or mockingly question me straight up if I was gay. My brother would hurl the same insults like “you’re gay”, “you’re such a girl”, or “you have no friends.” My dad has had anger issues, and once when we had gotten into a dispute, he told me “no wonder no one likes you at school”. Even though I got along with most people just fine those comments made me feel insufficient or flawed. I felt like I’d never be good enough of a man and that I couldn’t help the fact that I wasn’t any good at all. I truly thought I was just unlovable. I fantasized about the possibility of moving away from my family, my father especially, even to be with a guy who’d love me and accept me unashamedly.

My sophomore year of high school was a big year for me. My father married an amazing Christian woman, Sophia, who was a mentor and a friend, and as a trained counselor, she supported me with some sense of sanity throughout high school. Sophia even shared with me about her faith and slowly I began to realize that I needed God in my life. Even though I still had classmates and friends questioning me behind my back about my sexuality, poking fun at my race or for being effeminate, and even though I thought gay marriage was a great thing, I became a Christian. Since becoming a Christian, my views about my sexuality and marriage have changed tremendously. I still have same-sex attractions, but I’ve gained confidence and a new-found identity as a man, where other’s opinions about my masculinity don’t dictate my sense of self-worth.

My personal journey and conversations with others have led me to conclude that if I were ever to become a husband or a father it would be in the best interest for me and my future family, for me to be in a committed relationship with another woman. Even though gay-committed relationships on TV seem so much better than what my mom and dad had, I came to reconsider marriage for all that it’s worth. My family ideal wouldn’t simply revolve around my desires and what I thought could make me happy, since an integral purpose of getting married and having a family is creating a dynamic that help our kids prosper. I never thought a family could be so much more, and it’s startling to think I would ever think this way. I have never imagined being more at peace, confident with myself, or hopeful about life. My family and I now have healthy relationships, I have male friends who I actually feel comfortable and close with, and last but not least I’m thankful I’ve still been able to have friendships with many of my gay friends regardless of our lifestyle differences.

When I was home for Christmas break in 2016, Sophia suggested an exercise where we share what we most appreciate about one another, and I had never seen my mom and dad embrace one another with even a hint of the warmth and intimacy that Sophia and my dad did at that moment. I’ve forgiven my biological mother as well as my father for all that took place in my childhood. I love them both dearly. But Sophia and my father showed me something my mom and dad never did while growing up. I had a series of unrelenting questions about whether I was “loved,” especially since Chinese families never verbalized or offered physical affection, though my personality yearned for that affection and approval deeply. I knew that I was loved, because the love that my father and Sophia had for me meant something more by the way they cared for one another in that moment. It was tangible and it was real. I felt a piece of my worth as a child, a child of his parents, given back to me.