Harvard confirms what we knew to be true: commercial separation of kids from their parents is harmful 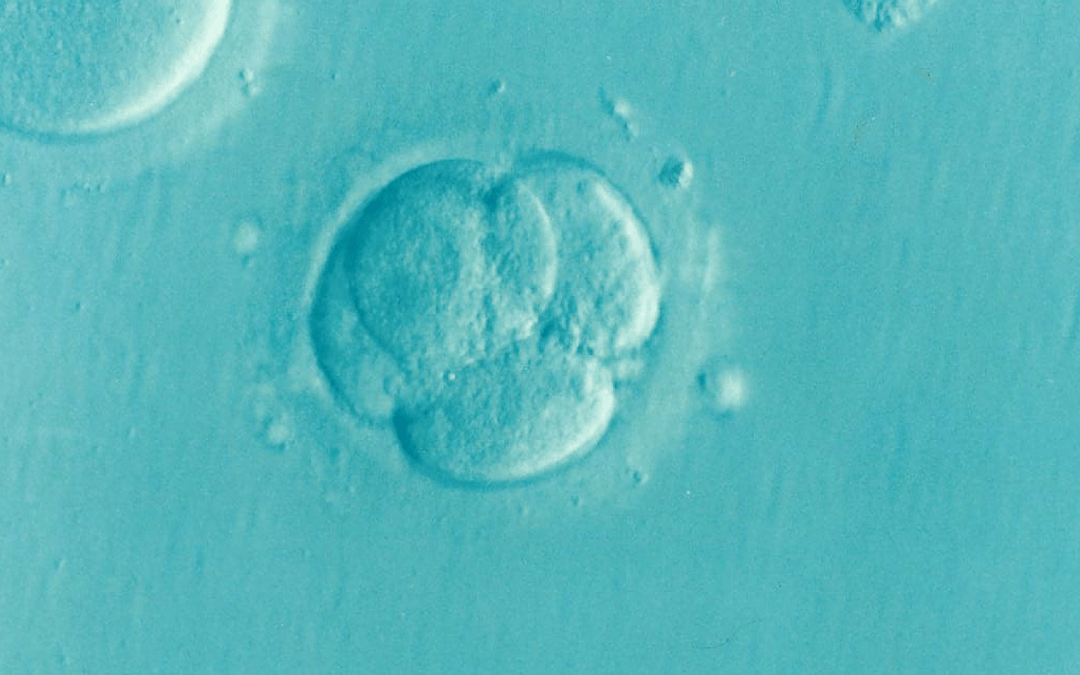 Several studies of donor-conceived persons have been conducted, but the scope of these studies has been limited to the psychological impacts of being conceived via artificial means. In an effort to deepen this vital research, Harvard Medical School’s Center for Bioethics sought to learn more about the experiences of donor-conceived people by focusing on not only any enduring psychological trauma, but also examining whether these adults had any interest in identifying or meeting their biological parent/s, how they felt when they learned the manner by which they were conceived, and whether they thought donor conception was a moral practice.

The researchers surveyed 143 anonymous donor-conceived adults, most of whom were highly educated females, at least 31 years of age. The results of this survey disabuse the myth that “love” is all that is required for children to thrive. In fact, the results of this survey reveal the exact opposite to be true, donor conception is seriously detrimental to the psychological and physiological development of a healthy, well-adjusted human being. Only 22.9 percent of participants found out they were donor-conceived before age 18, and a large percentage of the survey participants, 86.5 percent, felt that they should have the right to identifying information about their missing parent, and 74.8 percent craved more knowledge about their ethnic and cultural backgrounds. A large number of participants reported their sense of identity changed upon discovering that they were donor-conceived. Of those that grew up with siblings, 37.1 percent felt their sibling relationships were changed by the knowledge of their conception, and 48.5 percent sought psychological or psychiatric help when the truth was revealed. A high percentage, 70 percent believed society should end the practice of gamete donation, and 62.2 percent revealed that they found the commercial nature of gamete donations to be unethical.

The researchers did not find a predictable thought pattern among those surveyed, but they did observe that a higher percentage of younger participants believed that the exchange of money for donor gametes was immoral. They also noted that those who sought mental health support following the revelation of their conception also tended to report more intense feelings on the topics of the child/biological parent relationship and hearing others talk about their genetic lineage. Such differences in outcomes are interesting to note, but the most important takeaway from this study, in the words of the researchers, is that the “findings indicate that there is a significant amount of distress in many individuals who discover that they are donor-conceived and that the ethical issues surrounding donor conception are profound…”

We at Them Before Us are not surprised by these results. We know that this overwhelming amount of distress is inflicted because the persons “donating” their genetic material are not simply “donors,” but the genetic parents of these children. These parents have sold their children under the misguided notion that they are “helping others,” or they are so detached from the ramifications of their actions that for them, donating is simply a way to “make money.” These consequences are evidenced by the stories of adult children who have been inflicted with the physiological harm of being donor-conceived:

…I have gay moms. They wanted to basically pretend (in a sense?) they had a biological child together since it’s impossible for gay couples to have kids. So they asked my uncle (father?) for sperm and he donated. I always knew I came from donated sperm, but I thought (hoped) it was some stranger or something, so then I could find him, meet him, and seek…mentorship from him in my college years…I had no idea it was a relative….My mom tried to make it seem “cool” but it just seems wrong and gross. Who the hell does this? Just ew. How could he just pretend I wasn’t his? We have family reunions and stuff, and he just calls me “niece.” I’m his daughter. How can people just pretend their kids aren’t theirs when they decide they don’t want them? Is that how it works now? ‘Oh I got some half-babies left, let me just give them away to this person.’ What the hell!

I’m the child of a stranger, who altruistically sold me, his biological daughter, to a family he would never meet.  He signed away his rights to be a father to me, and my parents gladly bought the gift that would give them a child.  They were ecstatically happy when my mother became pregnant, but no one considered how I would feel about the transaction that took place, how I would feel about having no right to a relationship with my biological father, no access to my paternal family, not even medical information…

How can anyone sell a person?  Sure, at that point it was just sperm, but it was sperm being sold with the intention of becoming a child.  Why is it legal for a doctor to allow a child to be created with the purpose of being cut off from biological family to make the recipient parents happy?  The process commodifies real human beings…. I was born as the result of a profit-driven medical clinic selling parental rights without regard for what is best for the end product, the child produced.

All 4 (so far) of my half siblings and my fully related sister from the same donor have struggled with some degree of mental health issues that my own parents don’t fully understand. Whether it’s depression, anxiety, bipolar disorder, or others, we all have experienced an uncontrollable sadness in our hearts.

The Harvard Study concludes by suggesting that anonymous donor conception should be discouraged, and that informing children about the manner of their conception at a young age is the best route to reduce harm. Them Before Us concludes gamete donation is unethical, full stop. It is morally corrupt to intentionally deny children an essential developmental need— their biological mothers and fathers. Any seemingly well-informed consent simply seeks to further condone a process that puts adult desires before the rights of children, causing children to suffer the consequences of these desires throughout their entire adult lives.