Father’s Day for a Lesbian’s Daughter 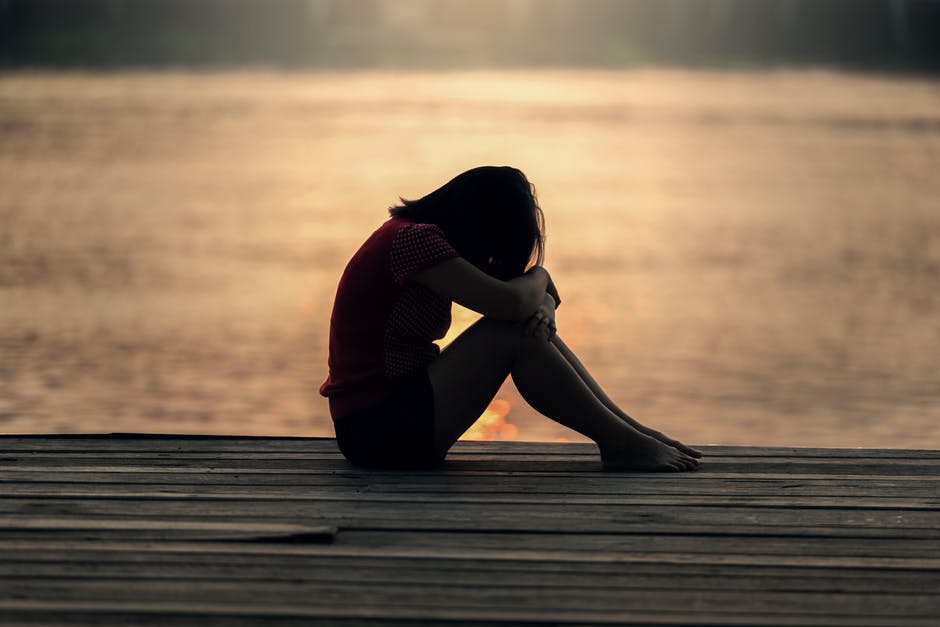 Another phone call I didn’t make.

I was raised by my lesbian mother who divorced my father when I was one year old. My mother told my father to go away and never come back.  And that’s exactly what he did.

It should come as no surprise that this is not one of my favorite holidays. As a child I hated it. It was like pouring salt into a wound. I was so grateful it didn’t come during the school year so that I would have to watch my friends make lovey dovey things for their daddies and feel singled out because I didn’t have one.

Father’s Day was awkward in my home growing up. I would spend most of the day holed up in my bedroom waiting for the next day to come. The holiday was largely ignored except for a phone call to a grandpa to wish him a good day. It stung. I didn’t have a daddy, but not only that, I was never going to have one. It’s not like my mom was single, and someday everything might change. A step dad on a white stallion was not going to be riding in to salvage my parade. A fact I was constantly reminded of.

As an adult, honestly, it’s not much better. Sitting in church today I listened to two sisters share sweet memories they had with their daddies that any child would wish to have, and before I could stop myself I thought “Why didn’t I deserve that?”

I didn’t call my dad today, just like I didn’t call him last year or the year before that. Even though we met when I was sixteen, I struggled to have a dad/daughter relationship with him. As a child I fantasized for years about meeting him, but unfortunately reality often doesn’t oblige our fantasies.

When I met my dad I lived here in Oklahoma and he lived near Denver, CO. He was married and had three more kids. The oldest was around eight years old. My dad rarely came to OK to visit and so all contact I had with him after we met was over the phone, which was not very often. My mothers rule had always been that I couldn’t meet him until I was eighteen. I went behind her back to meet him while he was in town one Thanksgiving. I figured once I started driving I could see him whenever I pleased if he lived close enough.  I was so hopeful that I would finally have the father that I had always longed for. But it didn’t happen.

A couple years ago I spent a lot of time trying to figure out why we had never been able to really connect. What was the problem? I wasn’t prepared for what I realized: I had expected him to want me as much as I wanted him and to move back to Oklahoma to be with me.  He didn’t.  And it devastated me.

I had wanted to build a relationship with him so we could get to know one another. Then he would want to move close to me and because he didn’t, I felt abandoned all over again. Even now it bothers me that he doesn’t want to live near my older sister and I, and our kids. My kids will never have a normal relationship with him. I realize it’s ridiculous to expect a person to pick up their entire life and move just for me. But the little girl in me wishes he would have.

It is what it is, and I know this day sucks for lots of people whether their dads were deadbeats, have passed away, or worse- they don’t even know who their dads are because their identities have been intentionally withheld. I know that pain. Even though I was lucky enough to have contact with my paternal family, my dad’s identity was hidden from me for years. There weren’t even pictures, and no one would talk about him for fear of my mother.

The only thing that makes Fathers Day bearable is watching my husband spend time with our children. I live vicariously through them. It brings me peace and joy that even though I never had what they have, I helped to give my children this great man who adores them and loves them helplessly.