Fast Children’s Rights Response to “Why do you oppose gay marriage?” 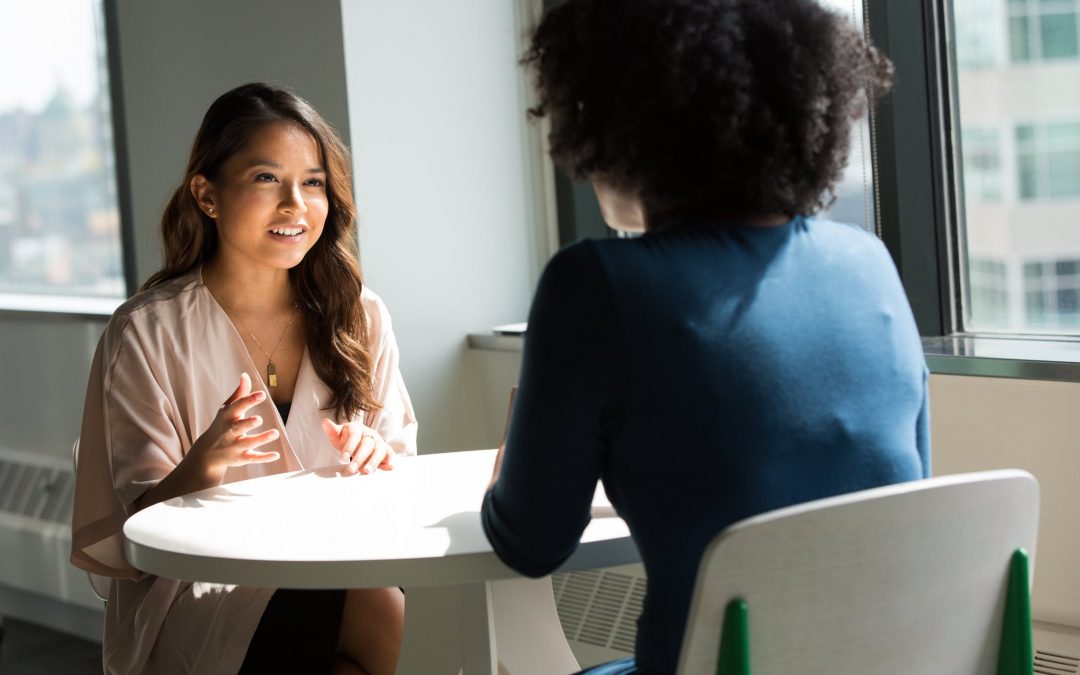 Do you struggle to succinctly explain why you oppose gay marriage? You aren’t the only one. Here’s a child centric outline for those conversations.

1. Children have a natural right to their mother and father. Adults care which newborn they take home from the hospital. They don’t want just any baby; they want *their* baby because biology matters to parents. It matters to kids too.

2. Marriage is the only institution which unites the two people to whom children have a natural right. Those happen to be the two people who are statistically most likely to ensure that children are safe and loved. It’s also the only adult arrangement which guarantees the perfect gender balance in the home- moms and dads offer distinct and complimentary benefits in child rearing.

3. Children experience a lifelong wound and diminished outcomes when they lose their mom and/or dad whether by death, donor conception, divorce, or abandonment, even if subsequently adopted.

4. Because mother/father loss harms children, it should never be promoted or normalized.

5. Redefining marriage redefines parenthood. When husbands and wives are optional in law, dads and moms become optional as well. But no kid thinks that. Children experience deep pain when they don’t have a close, loving relationship with their mom or dad.

6. A just society *permits* adults to form consensual relationships, but only *promotes* the one adult relationship that produces and nurtures new life, and where children experience zero loss when joining the family.

7. Christians who support traditional marriage on the basis of children’s rights should also wholeheartedly love their gay family and friends.

If you want to become a children’s rights expert, check out the new book Them Before Us: Why we need a global children’s rights movement. It will arm you with child-centric responses on topics ranging from marriage, divorce, reproductive technologies, cohabitation, polygamy, surrogacy, adoption and same-sex parenting.

Become the adult who should have advocated for you as a child.