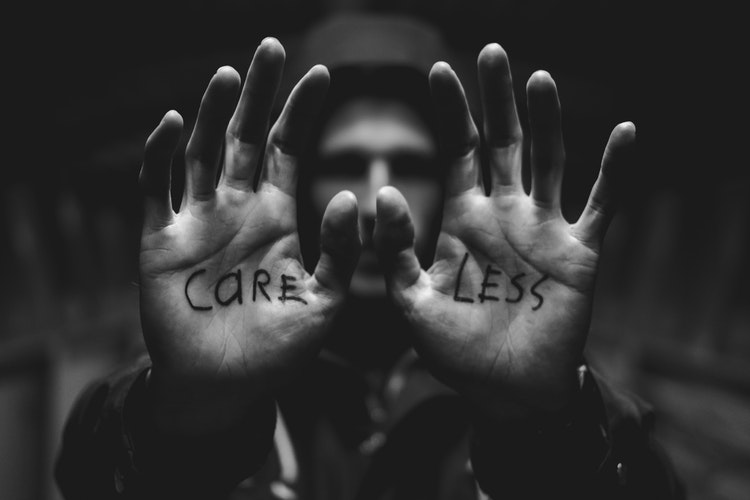 When people think about surrogacy, it’s always from the adult’s perspective- the infertile couple with no way to have children, or the gay couple who needs a “surrogate angel” to complete their family. But there are very real risks to children when we commercialize their separation from their birth mother.

Here are just a few examples of surrogacy gone horribly wrong, with some suggestions for Washington lawmakers on how to curtail the devastation.  Of course, even children created through reproductive technologies who grow up in the “best case” scenario still suffer loss.  That’s why many donor-conceived children oppose all forms of surrogacy and third-party reproduction.

Washington lawmakers, are your really comfortable creating a state-sanctioned global marketplace of children in your state? Because that’s what SB 6037 will do. When children created in scenarios like those below ask why you approved of their commodification, what will you tell them?

In 2014, Japanese millionaire Mitsutoki Shigeta fathered 12-15 children through several surrogates in Thailand. He wanted a “big family” but neither lives in Thailand nor has a relationship with the children. Cases such as his prompted Thailand to ban surrogacy in 2016.  Nothing in SB 6037 prohibits children from being mass-produced by rich “intended parents” in Washington. Proposed amendment: Establish a state-run database which tracks intended parents and limits them to one birth over their lifetime.

In 2013 Mark Newton and Peter Truong were convicted of subjecting their surrogate-born son to “the worst [paedophile] rings … if not the worst ring I’ve ever heard of” according one investigator.  Police believe the pair created the boy through surrogacy ‘‘for the sole purpose of exploitation.’’  Nothing in SB 6037 would prevent such a scenario in Washington.  Proposed amendment- make all “intended parents” subject to the same screenings as adoptive parents.

In 2016, triplets were born to surrogate Melissa Cook under California’s surrogacy laws which closely mirror SB 6037.  The “intended parent” was “CM” a single, 50-year old, deaf-mute postal worker who is “depressed, has anxiety, a paranoid personality disorder, irrational anger fits, has pulled his own hair out, and has a history of being cruel to family pets — even killing them.” Cook became concerned about the children and fought for custody, but was barred by police from even seeing the children because of the surrogacy contract. The children remain in the care of CM, and have already been seen at local hospitals due to neglect. Proposed amendment- make all “intended parents” subject to the same screenings as adoptive parents.

In 2012, Bridget Wismer plead guilty to selling her newborn to John Gavaghan for $15,000. The arrangement was made prior to the baby’s birth.  Had they signed a contract prior to conception, it would have qualified as a valid surrogacy agreement under SB 6037, Section 713.   Baby selling is illegal in Washington. Is the only difference between child trafficking and surrogacy the timing of the contract? Proposed amendment: remove the provision that would allow payment to the surrogate.

In October 2017, Jessica Allen, a surrogate in California gave birth to twins for a Chinese couple (surrogacy is illegal in China).  According to the surrogacy contract, as would be the case with SB 6037, the children were placed in the custody of the “intended parents” immediately after birth. Allen never saw them. After seeing a picture of the twins months later, it was clear that one baby was Chinese and the other biracial.  In a rare event known as superfetation, Jessica had become pregnant with her own child after the “intended parents” embryo had been implanted.  Jessica and her husband had to fight to get their genetic child back. No regulation or amendment could prevent this scenario.

In 2015, former co-host of The View Sherri Shepherd, lost her battle to be removed from the birth certificate of the baby she created through surrogacy. Though she is not genetically related to the boy, is no longer married to his father, didn’t carry the child, and wants nothing to do with the baby, according to the SB 6037-style surrogacy contract Shepherd is required be his “mother.” No regulation or amendment could prevent this scenario.

SB 6037 is so extreme that it opens the door to other risky scenarios:

The bill speaks only of “intended parent” but does not specifically limit the number to two.  Section 513 permits the state to adjudicate “more than two parents” for a child.  The language of the bill is unclear as to whether or not, for example, four men could pool their money and create a child through surrogacy and all have the full force of the state behind their parental rights.  Proposed amendment: Require that only married couples be recognized as “intended parents.”

SB 6037 does not require that any party- the donor, the surrogate, or the “intended parents” be Washington residents. It requires only one in-state “medical evaluation or procedure or mental health consultation.”   A couple from Michigan (where surrogacy is banned) could fly a surrogate from India (where surrogacy is banned) to Washington for a “consultation,” and their contract would qualify as a valid surrogacy contract.   Proposed amendment: Require all parties be Washington residents.

The Senate rejected an amendment that would prohibit using a woman with a developmental or intellectual disability as a surrogate.  While there is a stipulation that the surrogate undergo a “mental health evaluation” there is no requirement that the evaluation take place in Washington, or even in the United States. “Intended parents” could hire a developmentally disabled woman in Mexico and have her evaluated by a licensed professional there.  Not even “surrogate friendly” California would permit such an arrangement. Proposed Amendment: Adopt 6037S- AMS Shor S4663.2