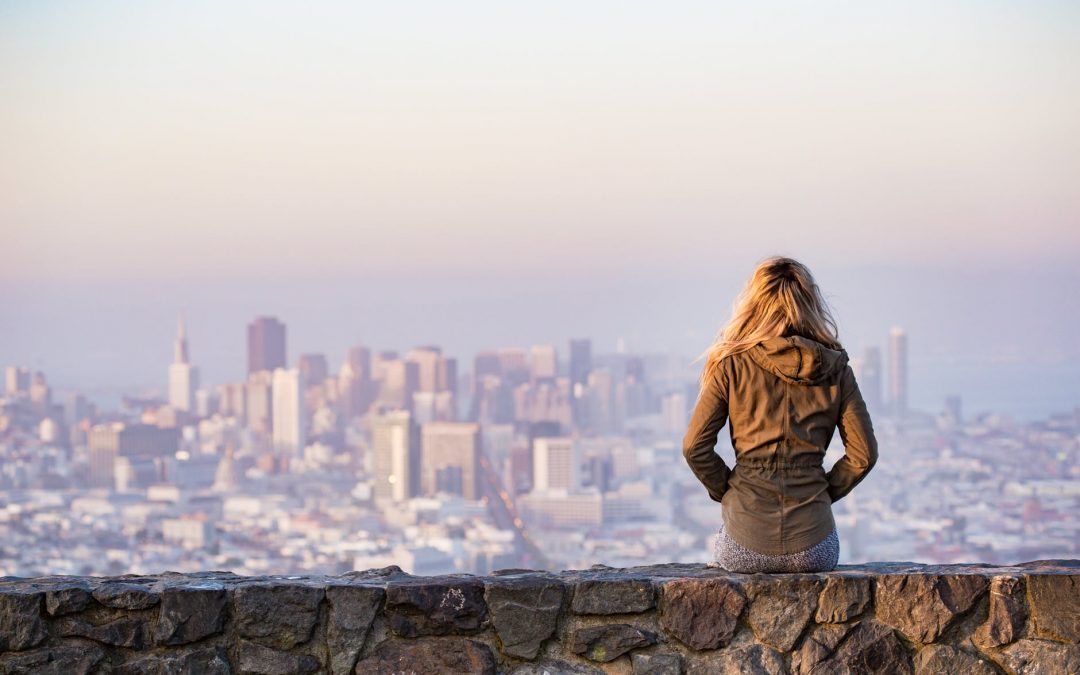 My name is Katy Faust. I am founder and director of the children’s rights organization Them Before Us. We represent the party most impacted by S.2071 – the children.  The ill-named “Child-Parent Security Act” harms children in four ways:

1. Trauma: Losing a parent is always traumatic for children, even at birth. Studies show that separation from their birth mother causes “major physiological stressor for the infant.” In addition, even brief maternal deprivation can permanently alter the structure of the infant brain.  Even adoptees, who have found their “forever family”, have long referred to a “primal wound” resulting from maternal separation, hindering attachment, bonding, and psychological health. If we examine the studies on the social and psychological effect of surrogacy and listen to the stories of kids, it’s clear that surrogacy is not child-friendly. One man born of surrogacy writes:

“I don’t care why my parents or my mother did this. It looks to me like I was bought and sold. You can pretend these are not your children. You can say it is a gift or you donated your egg to the [intended mother]. But the fact is that someone contracted you to make a child, give up your parental rights and hand over your flesh and blood child. When you exchange something for money it is called a commodity. Babies are not commodities. Babies are human beings.”

2. Losing a parent. If S.2071 passes, many children will be intentionally denied a relationship with their biological mother or father. S.2071 redefines “parent” in ways that lead to intentional ambiguity in children’s most critical relationships.  Studies show that nothing, especially not “intent,” statistically provides children with the same level of connection and protection as their biological parents. Donor children struggle disproportionately with depression, delinquency, and substance abuse. Eighty percent of donor-conceived children desire to know the identity of their biological father.

3. Intentional motherlessness. S.2071 offers financial incentives to separate children from both their genetic mother and birth mother. Not due to tragedy as in adoption, but because the intended parents believe that mothers are unnecessary.  Yet children who are motherless suffer greatly:

4. Commodification. New York originally banned commercial surrogacy in 1992 on the basis that “the practice could not be distinguished from the sale of children and that it placed children at significant risk of harm.” Despite growing cultural acceptance of the practice, the impact that surrogacy has on children has not changed in the last 27 years.  It still objectifies children. Even without the $100,000+ surrogacy price tag, children created via reproductive technologies often feel commodified. Around half of donor-conceived children are disturbed that money changed hands during their conception.

That some children suffer the tragic loss of one or both parents doesn’t justify intentionally denying others a relationship with their mother or father. That some children are relinquished by their birth mother doesn’t justify intentionally severing the mother-child bond. Children have a right to their mother and father. Third-party reproduction and surrogacy deliberately violate those rights.  Any process that needlessly separates a child from one or both parents is an injustice. And this brand of injustice sets children up for a lifetime of loss and struggle. New York should have not part of it.

If you are in New York and think your representative should read this letter, send it to them here and tell them to vote No on the Child Parent Security Act.