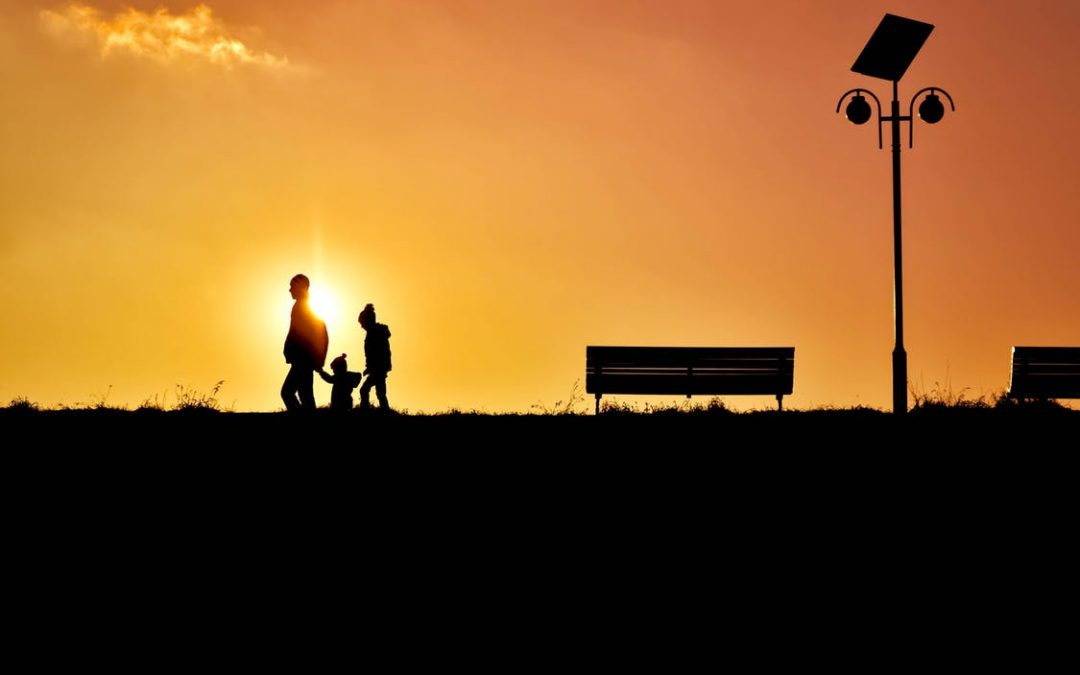 Chile appears set to become the latest South American country to legalize same-sex marriage, following Argentina, Uruguay, Brazil and Colombia.  The bill, introduced by President Michelle Bachelet, will take time to make its way through Congress, but it is another step in the liberalization of marriage laws that saw Chile legalize civil partnerships in 2015. The same-sex marriage bill “seeks to expand the definition of marriage between a man and a woman and would also expand rights for gay couples, allowing them to adopt children”.

Needless to say, the “old prejudices” to which she refers are the principles by which marriage has long been recognized as being between one man and one woman, faithfully, for life, and the understanding that children do best when raised by both biological parents.

Thus it seems that Chile will follow the path of other nations which have favored “progress,” despite the impact on society in general, and children in particular.  The effects of legalizing same-sex unions on the general state of marriage have already been well-documented, and they have not been beneficial. The outcome across Scandinavia has been a decline in heterosexual marriage:

In other words, gay marriage has the effect of a paradigm shift on attitudes towards marriage.  It cements the idea, already present in cohabitation and voluntary single parenthood, that marriage is not a prerequisite for childbearing.  That’s an idea that has grave consequences for children as no other family structure affords children the level of care and security as that of their married mother and father. Given that two same-sex partners cannot naturally produce children together, marriage becomes ever more an agreement between two adults with less and less focus on the implications for children. Redefining marriage finishes what no-fault divorce began: it communicates that marriage is simply about the desires of adults, not the rights and needs of children. As a result, children are increasingly deprived of a relationship with one of their parents as more adults either exit their marriage when they are no longer happy, or simply reject marriage altogether.

The decline of traditional marriage means more adults turn to cohabitation. Cohabitation promises not only increased instability in a child’s life, but greater likelihood that children will end up in a single parent home as the rate of relationship breakdown among cohabiting couples is considerably greater than the rate of divorce among married couples.

Meanwhile, what lies in wait for Chilean children of same-sex couples?  A childhood where they are deprived of either a father or a mother and all the benefits that accompany a home headed by representatives of both halves of humanity:

I had no male figure at all to follow, and my mother and her partner were both unlike traditional fathers or traditional mothers. As a result, I had very few recognizable social cues to offer potential male or female friends, since I was neither confident nor sensitive to others. Thus I befriended people rarely and alienated others easily. Gay people who grew up in straight parents’ households may have struggled with their sexual orientation; but when it came to the vast social universe of adaptations not dealing with sexuality—how to act, how to speak, how to behave—they had the advantage of learning at home. Many gays don’t realize what a blessing it was to be reared in a traditional home. – Robert Lopez

If “old prejudices” are a euphemism for the institution which has proved to be the most child-friendly in history, then Chile, and any other country which is serious about child well-being, should not be redefining it – especially not in the name of “love.”