Cassie – My mom and Tracy are both great, but they cannot be my dad 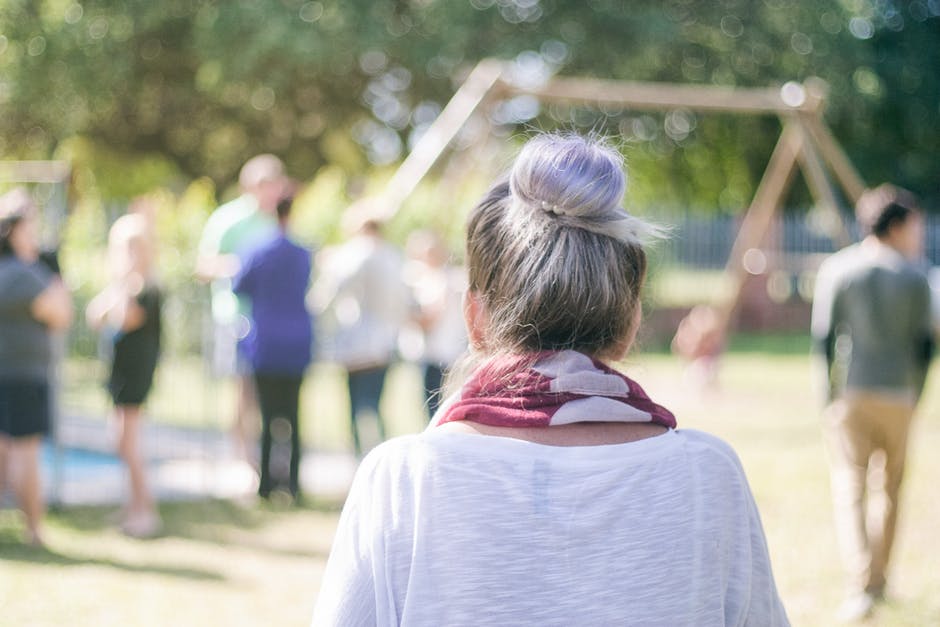 My parents divorced when I was in elementary school.  But I was still surprised when my mom told me that she had fallen in love with a woman.  I got over it pretty quickly.  I knew her partner because she and my mom had been friends for a couple years already. It was Boston in the 90s so the lesbian community was pretty comfortable being “out.”  No one really even bothered me about having “two moms” tho I didn’t think of it that way and neither did they.  My mom was my mom.  My dad was my dad.  My mom’s partner was her partner.  My dad’s wife was his wife.

I liked my mom’s partner.  Her name is Tracy and she’s really tender-hearted and kind. And they are actually still together and I’m 30 so more than 20 years. But they are pretty much the only ones.  There was a whole group of women who hung out in those early years and many of them were partnered up.  But over time they would split up and then often start a relationship with another woman in the group and then split up again. Some of them ended up dating and marrying men later so when I hear people say that you can’t change your orientation I just laugh.  But my mom and Tracy are still together.

Some people think that my parents divorced because my mom was gay.  The truth is that the divorce was complicated and my mom is gay because it’s safe.  Growing up she learned that men weren’t safe and she would tell you that she wasn’t “born gay.”  You would not look at my mom and be like- “lesbian.”  Tracy, yes.  My mom, no.

My mom is a great mom.  I’m still really close to her.  She’s always been really kind and so compassionate to everyone so she’s an inspiration to me.  I want to be like her even now.  I am friends with Tracy too.  But my mom and I have a strong bond.

I guess the thing I think about marriage and parenting is this.  My mom and Tracy are stable (tho most of their friends weren’t really) and there wasn’t a lot of drama or friction or anything growing up with them.  But when people talk about how all kids need is love, and gender doesn’t matter I’m like “no.”  I needed my dad.  And it’s a good thing that I still saw him a lot after the divorce because I know that he kept me out of trouble. I read about girls going off the deep end when their father isn’t around and I know that could have been me.  I think Tracy is great but she just couldn’t substitute for my dad.  She couldn’t.  Good thing she didn’t try because then we could just be friends.

There is really something special about the father-daughter bond I think.  His opinion mattered so much.  And that he liked me and came to my speech meets and volleyball games- that was everything.  When I disappointed him, that’s when I knew that I needed to shape up.  My mom was always great too but she didn’t talk the same way to me as my dad and I really wanted his attention and wanted to please him.  I had friends who didn’t have a dad at all and I know that they envied how my dad would take me out on father-daughter dates when I visited him on the weekend.

I think that lesbians and gay men can be good parents.  I know they can because my mom was a great mom. But when people say that two moms can replace a dad or two dads can replace a mom I am like “You don’t even know.”  You don’t know how I needed my dad.  And my mom and Tracy are both great!!  But they cannot be my dad.

But I can’t say this anywhere.  I wrote this only because I didn’t have to share my real name.  One time right when the Supreme Court was going to rule, I said that kids need their mom AND their dad and then I had people calling me a homophobe and saying that I hate my mom. I was like, WTH.  But I did want to share this because people need to know that you can love gay people and still say that kids need their mom AND their dad.