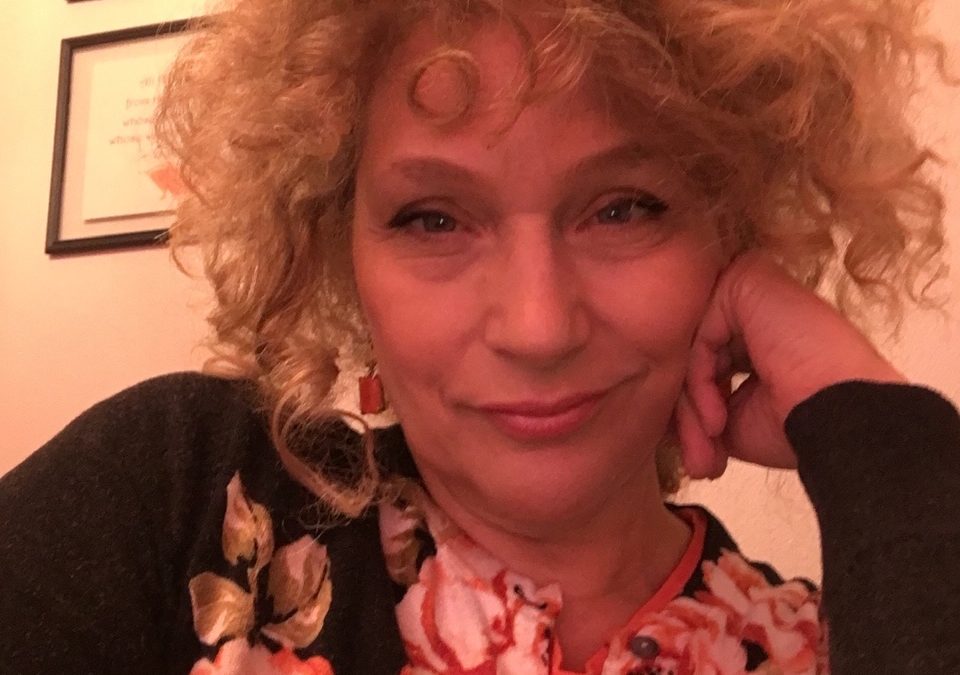 My earliest memory is the day my mother committed suicide. That was the day the first crack appeared in my perfect, 3 year-old-life – the first crack of many that would break my heart and leave me broken, but not crushed, for a while.

My story begins long before I was born. My mother had had a tumultuous childhood of rejection and hardship. It was only natural that family issues would repeat themselves – until I determined to break the cycle. But first, I had to walk through valleys of sorrow to get to the other side of perspective and perseverance.

My mother had me in-between marriages, and with a married man who already had a family. He was stationed for a brief time where my mom was struggling as a bartender with three children. For many years, I assumed I was “unwanted” since my bio father left my pregnant mother to return to his family.

I did wonder about my father. My husband even hired a guy to find him – which he did. I was 30 when I met my bio father. I was stunned to learn that he had several children, one of whom was my age. I couldn’t get a word in edgewise during our visit because he talked all about himself. When he came up for air, my husband asked him, “Did you ever wonder about your daughter?” He said he never did, assuming that I’d be taken care of. That was agony for me, and I wished that I’d never met him.

Shortly after she had me, my mother married again, and had her fifth child. We were, at last, a happy, blended family. Mental illness had taken root years earlier in my mother’s life when she was shuffled from home to home as a teen, then prostituting herself to have a place to live. By the time me and my siblings were 9, 7, 5, 3, and 1, our mother just could not handle life anymore, and left us floundering for survival.

I remember that day: rainy, dark, lonely, and confusing. No age can rightly comprehend the tragedy of suicide, but I was left in a crib all day, forgotten and afraid, beginning a years-long cycle of fear of rejection. A bird perched itself on a limb just outside my window. I felt that God had specifically sent it to keep me company. To this day, I have a particular affinity for birds.

We five children were split up into homes: some to their fathers – as there were three, and I to a foster home because I was an orphan. Unfortunately, my foster experience was one of abuse and neglect. I was beaten and allowed to sleep only in a bathtub. By the time I was adopted at four years old, I had developed severe abandonment issues, screaming in terror if anyone so much as walked out of the room.

Adoption should have been when healing began, but instead, this would be when things got worse. Little did anyone know that the man who would call himself “daddy” had dark intentions for the adoption of a little girl. It wouldn’t be long before his sexual, emotional, and physical abuse became a common part of my childhood, causing severe PTSD and anxieties, learning disabilities, and relationship difficulties.

My adopted mother was a difficult and unloving woman. She had terrible abuse childhood as well, and failed to learn and change from it. At one point when my sister and mom were in a shouting match, my sister yelled, “Why don’t you love us?” Mom said, “It’s hard to love those closest to you.” The first time she said she loved me was on her deathbed, when I was 17 years old.

I struggle even today with the fact that my adopted mother knew what was happening, but did nothing to save me. And when I told of my dad’s sins, no one moved to help me. I felt myself crumbling from the inside-out, with no hope of escape.

I had lived for four years in these conditions when, at the age of seven, I heard that Jesus loves me, and that HE would never leave me, nor forsake me – if I was His child. So, I went through a second adoption; I asked Jesus to be my Savior, and He made me His child.

I still had to contend with a total of 15 years of terror before being old enough to leave on my own. By then I had met my future husband: a kind man, fully committed to walking with me through the darkest to the brightest times of life.

Healing HAS come since then. I married a wonderful man, with whom I decided to “do life” in the exact opposite direction of the way mine had been, thereby, breaking the cycle of abuse and destruction. I still struggle with significant PTSD, anxiety, and clinical depression. These, my therapist says, are natural responses to a traumatic childhood that lacked love, basic care, and had many kinds of abuse. I am not ashamed to say I have to be on an antidepressant, because it helps balance certain chemicals in my brain and neural pathways that were forever altered as a child. I owe my life to God, who has literally glued me back to one piece with his perfect love and provisions of a wholesome, safe, and loving husband and family.

I’m proof one can survive and thrive, in spite of a terrible childhood.