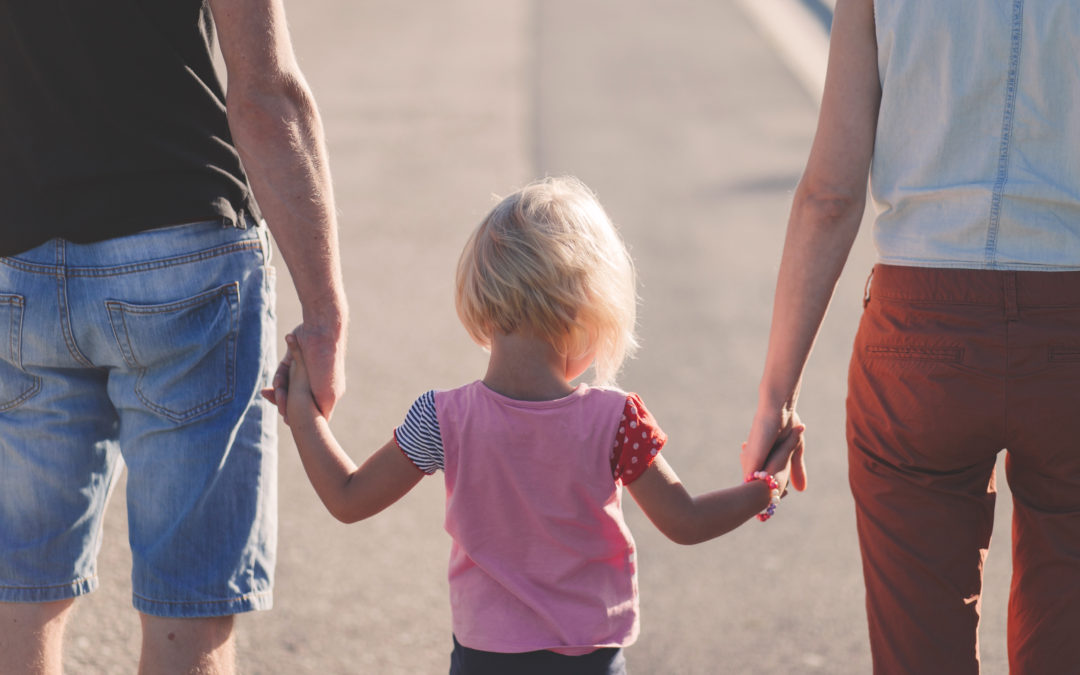 “If the parents are happy, the kids will be happy.”

We’ve all heard these platitudes in the debate over marriage and family structure.  It sounds really nice.

In yet another study that speaks to the critical impact that a biological connection has on parenthood, the data reveals that, unlike a biological father, the presence of a step father offers no statistical advantage to children.

There are heroic step fathers (and mothers!) out there. There are also brave single mothers (and fathers!). But that doesn’t change the reality that children who grow up in single or step-parent homes are at a statistical disadvantage. A big one. It shouldn’t take a longitudinal study like this to tell us the obvious: daily connection with one’s biological father offers a significant benefit to children. From increased academic performance to lower obesity rates to reduced crime involvement to lower rates of teen pregnancy, there is *no substitute* for fathers and mothers raising their children together.

Because biological connection between parents and children matters, there is only one acceptable solution if we are serious about child well-being: for adults to give up what they want. Be it a hook-up, an easy divorce, single-by-choice parenthood, the abandonment of a spouse, an affair, same-sex parenthood, or the live-in boyfriend, adults need to sacrifice their desires so children’s needs are protected.

If you participate in baby-making, you had better be prepared to raise and love that child as well as that child’s other parent. Any other choice will put the health and success of your child at risk. Government would do well to incentivize and reward mother and fathers committing to one another so that their children are set up for success.