An Open Letter to Lois Smart 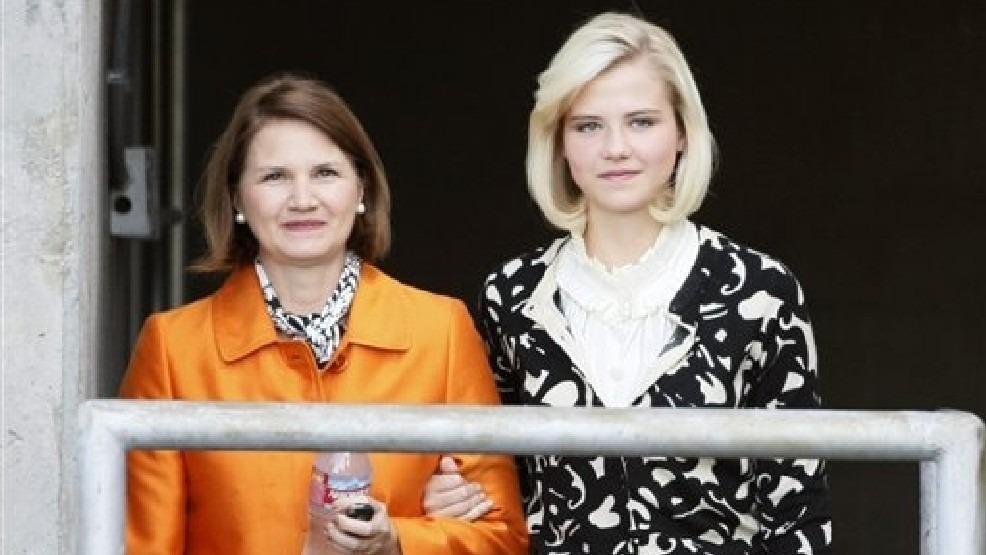 My heart grieved when I heard your soon-to-be ex-husband, Ed Smart, came out as gay.  Especially when I heard him say that coming out was “more difficult” for him than those agonizing months of Elizabeth’s kidnapping.  Only in a world where adult sexual desire is considered the greatest good could a father elevate his own feelings above the abduction and violation of his daughter.  I am so so sorry.

I know what you’re going through.  Because five years ago, my ex-wife sat with me in church and told me that she was born gay.  She said, “God made me this way.”

I’ve been a Christ-follower for 7 years.  I’ve since met several men and women who have been rescued from the same trap of Ed’s thinking. The trap that says their same-sex attractions must define their whole life. The hope that Ed would come to repentance, and the belief that God can redeem and restore him probably does not calm the storm of emotion in you.  Because I feel them too.

Since my divorce, I’ve seen my ex-wife get “lesbian married”, artificially inseminated and have a second child.  The child that we share from our marriage asked if his little brother could call me dad. He said, “Dad, can my little brother call you dad? He needs a dad too.”

My wife’s decision to break up our marriage to serve her newfound sexual identity has inflicted serious hurt and confusion on our son. In the early years after our divorce, he would tell me that he hoped and prayed that his mom and I could be married again one day.  He’ll often ask me stories about when I was married to his mom. He regularly tells me that he misses living with me. My son has paid the greatest price for my ex-wife’s decision to prioritize her sexual desires over his right to be loved daily by his mom and dad.

Our separation isn’t his only struggle.  For the last 5 years my son has been dragged to gay-pride parades, had his face painted with the laughable “No H8” symbol (as if it’s hateful to say that kids need their moms and dads), and been exposed to adult XXX toys.  At one point his wardrobe was inclusive of feminine “gender-neutral” clothes. One time he even told me that he was a little girl, fueled by the over-abundance of female influence in his primary home. My son has suffered for his mother’s choices, both in terms of exposure to innocence-sapping adults and ideas as well as the general upheaval of divorce. As a result, I have learned to double down in prayer, hoping that I can be more influential on the few days each month he’s in my home.

What amazed me about my ex-wife, and Ed as well, is that their “feelings” somehow have more power to determine their true idenity than the undeniable reality that their bodies have made little humans through heterosexual unions. Little humans who desperately need both their mom and dad.  Little humans who will have to bear the ultimate price for their “coming out.” Little humans (and even grown children like your own) whose right to be raised in the loving home of their mother and father are sacrificed on the altar of their parent’s new sexual identity.

There are days when I struggle to fight this fight because society has so endorsed my wife’s destructive choices. That’s ever true in some churches. But I keep fighting for truth. And so must you, Lois. You must be the place where your children can find validation for their pain when the world tells them how “brave” their father is.  Because you know better than anyone that his “bravery” has cost them their family unity and stability.

Lois, I’m so so sorry that you’re hurting.  I hope my words bring you comfort. Even if it’s the comfort of knowing that you’re not alone.